Spencer Grammer is an American actress and voiceover artist who is well-known for playing Casey Cartwright in the comedy series, Greek (2007-2011) and for voicing the character of Summer Smith in the animated sitcom, Rick and Morty (2013-Present). She has more than 50k followers on Facebook and more than 100k followers on Twitter and Instagram.

She majored in Theater from Marymount Manhattan College in New York City.

In 2017, she enrolled herself at Columbia University and pursued a Master of Fine Arts degree in Screenwriting and Film Directing.

She has English, Scottish, Irish, and German ancestry on her father’s side. 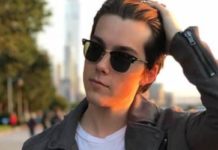 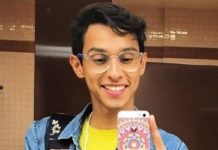 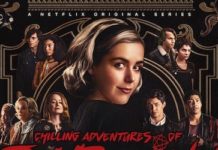