Gugu Mbatha-Raw is an English actress who is best known for portraying roles such as Talia in Larry Crowne, Dido Elizabeth Belle in Belle, Tish Jones in Doctor Who, Samantha Bloom in Undercovers, and Clea Hopkins in Touch. She has also appeared in a variety of other TV shows and films such as Surface, The Girl Before, Loki, The Dark Crystal: Age of Resistance, Black Mirror, Bad Girls, Agatha Christie’s Marple, Bonekickers, Lost in Austen, Holby City, Summerland, Come Away, A Wrinkle in Time, The Cloverfield Paradox, Beauty and the Beast, The Whole Truth, Jupiter Ascending, and many more. Her theatre credits include plays like Romeo and Juliet, Into the Woods, Nell Gwynn, and Gethsemane. For her acting skills, Gugu has been honored with numerous award such as the Black Reel Award. 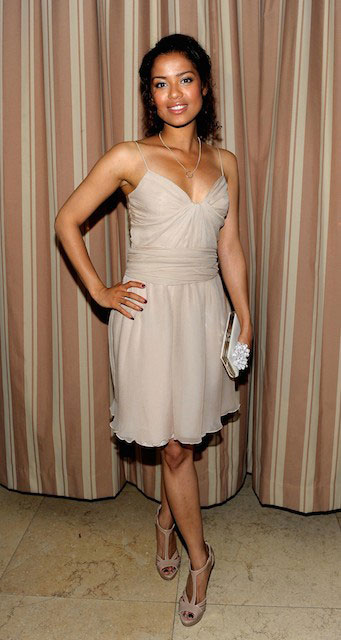 Gugu attended The Henry Box School in Witney, Oxfordshire. In 2001, she relocated to London to train herself from Royal Academy of Dramatic Arts.

Gugu is signed with these agencies – 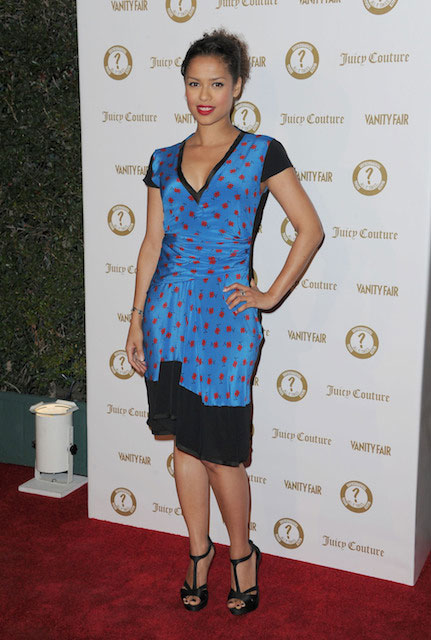 Her father is South African, while her mom is English. 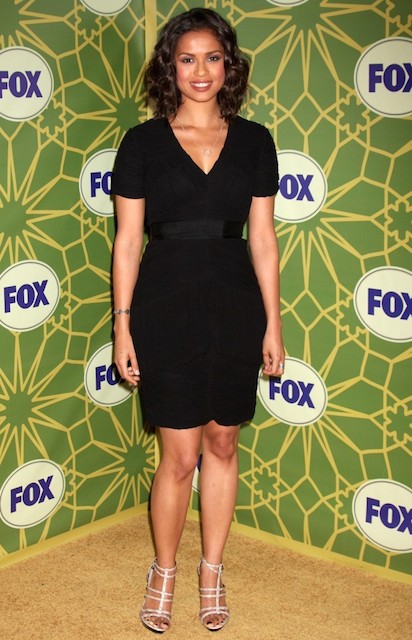 She has done short TV appearances, done a couple of films, and has also done some theatre work.

From 2009 to 2010, she played Ophelia (opposite Jude Law) in William Shakespeare’s play “Hamlet”.

In 2011, Gugu made her film debut with the romantic comedy film Larry Crowne where she played the role as Talia.

In 2004, she appeared in BBC One’s medical drama TV series Holby City for her role as Collette Hill.