Idina Menzel is an American singer, songwriter, actor, and voice actor who is known for her powerful mezzo-soprano voice and signature belting technique. One of the most successful Broadway performers of her generation, her discography comprises of albums and tracks like Still I Can’t Be Still, I Stand, Here, Christmas: A Season of Love, Holiday Wishes, Let It Go, Baby, It’s Cold Outside (duet with Michael Bublé), You Learn to Live Without, Take Me or Leave Me (with Tracie Thoms), and Brave. Her first-holiday album, Holiday Wishes, peaked at number #6 on the Billboard 200 and became her highest-placing solo album on the chart. Over the years, she has also been cast in a variety of shows and movies like Ralph Breaks the Internet, Kissing Jessica Stein, Ask the Dust, Rent, Olaf’s Frozen Adventure, Frozen, Frozen Fever, Frozen II, Cinderella, Uncut Gems, The Tollbooth, Hercules: The Animated Series, Glee, The Glee Project, Private Practice, Rescue Me, Ant & Dec’s Saturday Night Takeaway, Into the Unknown: Making Frozen 2, Julie’s Greenroom, Wonder Pets, and Beaches. 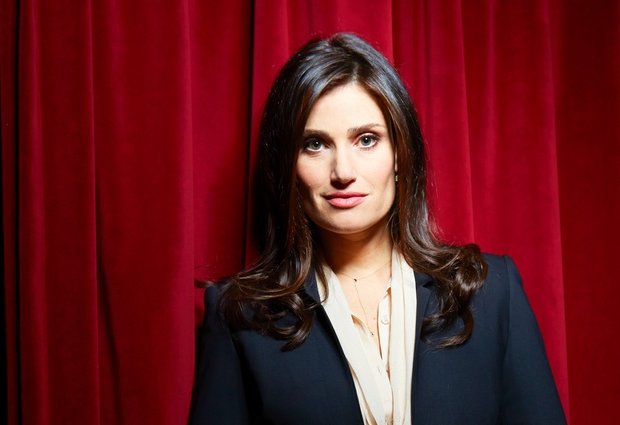 Idina went to J. Irving Baylis Elementary School in Plainview, New York. After that, she took admission to Syosset’s H. B. Thompson Middle School and finally to Syosset High School.

In 1993, Idina graduated from New York University‘s Tisch School of the Arts with a BFA (Bachelor of Fine Arts) in drama.

She also has an honorary Doctorate of Fine Arts. Hence, she can use Dr. before her name.

Idina Menzel has been repped by –

Her net worth had been $16 Million according to CelebrityNetWorth.com. 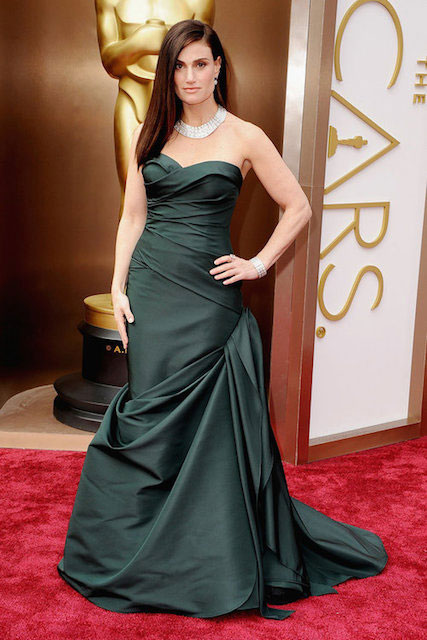 She has Russian and European ancestry. 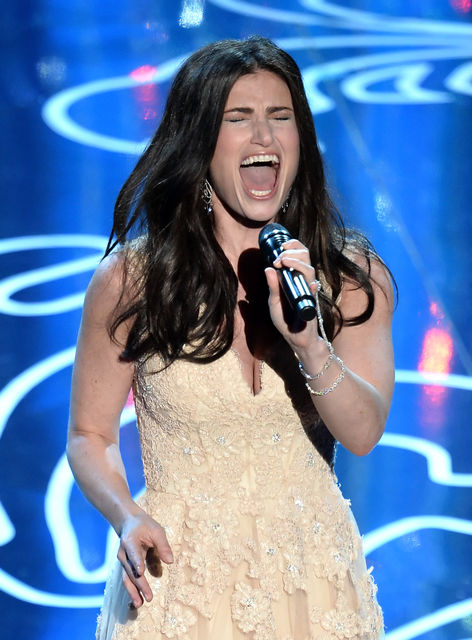 She has appeared in Disney’s Super Bowl commercial and HP’s tablet commercial.

She also played the same role in the 1996 Broadway production of Rent.

She released her debut album titled Still I Can’t Be Still on September 15, 1998, via Hollywood Records. The album consisted of 11 singles, which was a failure. It sold less than 10,000 copies in the United States and also did not chart on the Billboard 200.

She appeared in the 2001 independent romantic comedy film Kissing Jessica Stein for her role as a bridesmaid.

In 1998, she appeared for just 1 episode in Hercules: The Animated Series for her role as Circe. 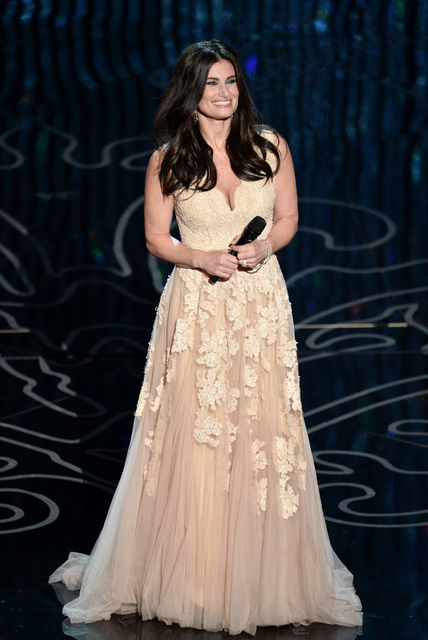 She credits enough sleep and a steam shower for fitness. Steam helps her to improve her voice and skin. In addition to steam, Idina also finds Kate Somerville’s Purify Clarifying Cleanser good for the skin.

She eats lots of blueberries – it is her healthy go-to snack.

She also likes to eat sushi, chicken, grilled fish, brussels sprouts, and others.

She does Bikram yoga, and boxing under the guidance of a personal trainer. She is really into boxing and enjoys doing it, while Pilates is something, which she finds a little boring as compared to boxing.