Ireland Baldwin is an American fashion model, screenwriter, and actor. She made her modeling debut in a swimwear editorial for the New York Post in April 2013. 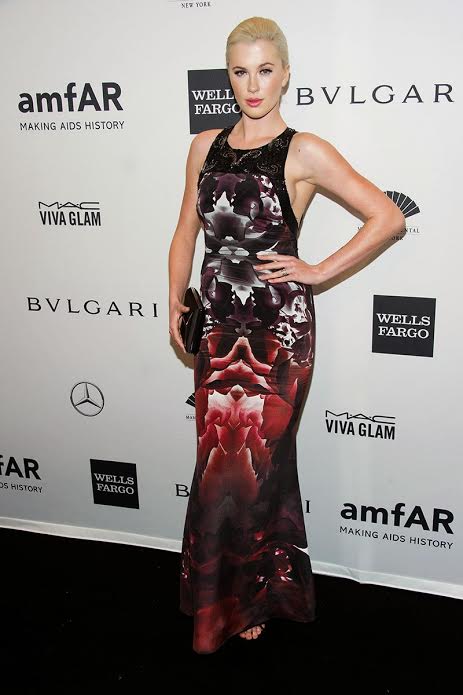 As a model, she has been signed to IMG Models – New York.

According to CelebrityNetWorth.com, her net worth had been $1 Million.

Ireland Baldwin is of English, Irish, Scottish, French-Canadian, and German descent on her father’s side and has English, as well as some German, Scottish, Scots-Irish/Northern Irish, and distant French ancestry on her mother’s side. 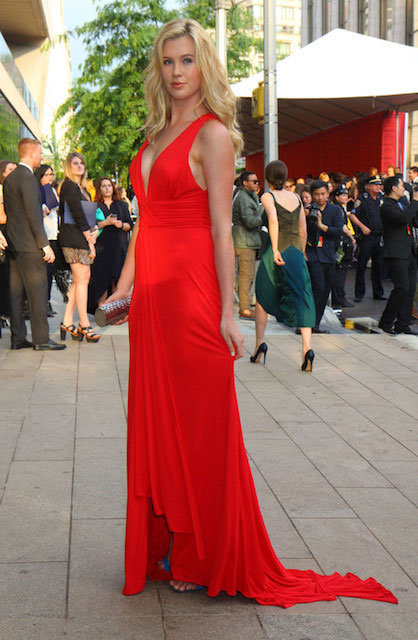 Her towering height and frequent use of micro-blogging social networking site Twitter.

Ireland appeared in the 2013 sports comedy film Grudge Match for her role as young Sally. Sally’s character was played by Ireland’s mom Kim Basinger and Ireland played her younger version in a couple of flashback scenes.

She does work out. At 17 only, she started working out by involving exercises like yoga, cardio, dancing, etc.

It’s good that the model is putting efforts to look good and have a healthy body and heart. She does her exercises two times a day. The morning session includes yoga and dancing, whereas the evening session is only cardio.

She also gets fitness tips from her mom, who coaches her sometimes. 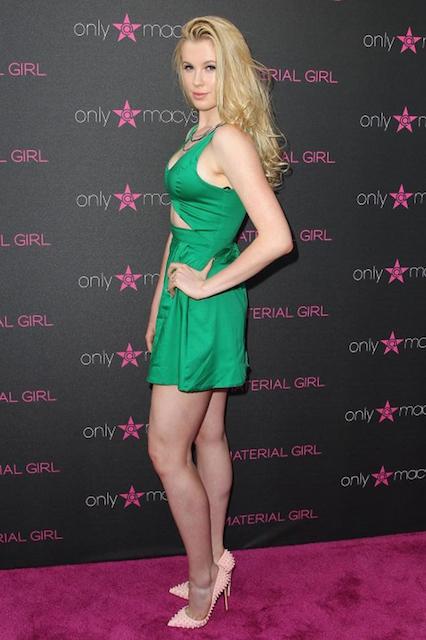