Isabeli Fontana is a Brazilian supermodel who has done modeling work for a variety of brands and designers such as Armani Jeans, Chanel, Bulgari, Colcci, Disritmia, Dolce and Gabbana, Escada, H&M, Hugo Boss, Hussein Chalayan, Tommy Hilfiger, Triton, Valentino, Versace, Rosa Chá, Saks Fifth Avenue, and many more. She has been featured on the cover of popular magazines such as Sports Illustrated Swimsuit Issue, Marie Claire, ELLE, Numéro, i-D, Arena, Vogue, Harper’s Bazaar, and many others. Isabeli has also appeared in several TV series such as Torre de Babel, Passione, and Belíssima.

She attended a Catholic School in Portão, Curitiba. She completed her high school diploma in 2006 when she was pregnant with her second child.

Isabeli is managed by a lot of many agencies –

She is of Portuguese and Italian descent. 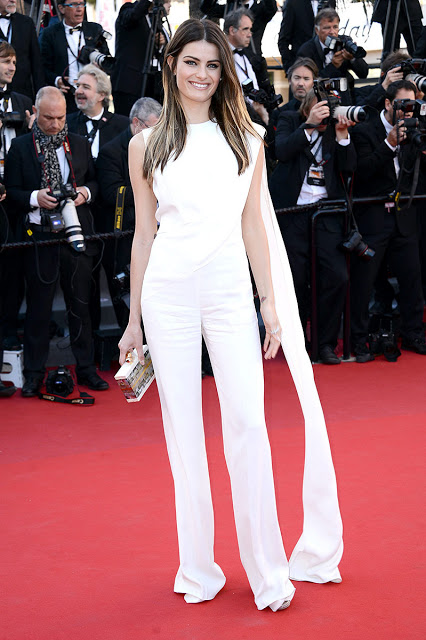 She does kickboxing and Pilates to keep her in proper shape. She also does Muay Thai and running. Fontana is a food lover. She admits that she enjoys eating pretty much every snack. Hence, she requires to do workout, besides having a good metabolism. 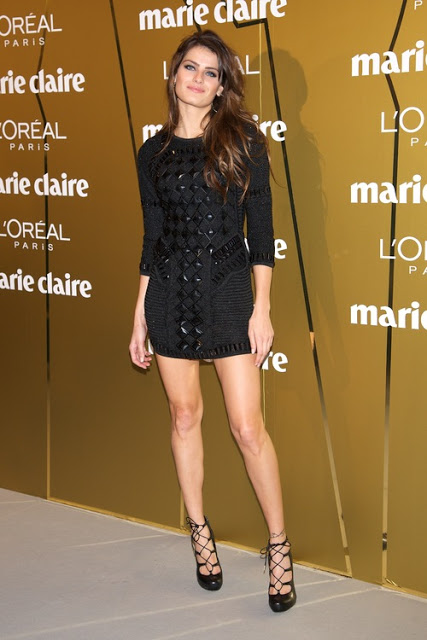