Ivanka Trump is an American businesswoman who served as a senior advisor and as the director of the Office of Economic Initiatives and Entrepreneurship under her father, the 45th president of the United States, Donald Trump’s administration. In order to become a senior adviser in her father’s presidential administration, she resigned as the executive vice president of the Trump Organization but continued to operate her clothing brand business until July 2018. Considered part of Donald Trump’s inner circle, it was notable that she transformed from a liberal to an “unapologetically” “pro-life” “proud Trump Republican” for her father’s presidential campaign and stated, “Like many of my fellow millennials, I do not consider myself categorically Republican or Democrat.” 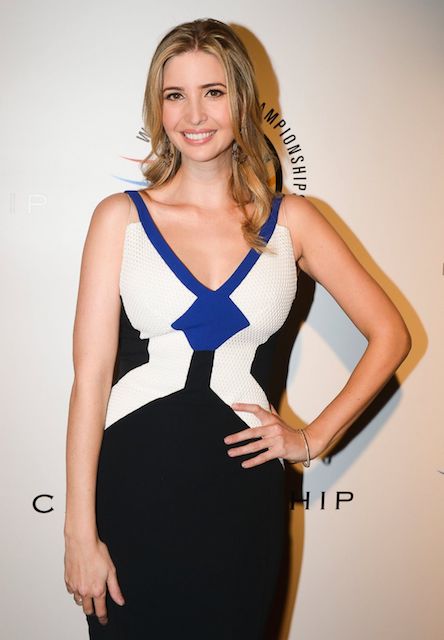 She then went to Georgetown University in Washington, D.C. for two years.

In 2004, she completed her B.S. in Economics from Wharton School of Business at the University of Pennsylvania.

She has German and Scottish roots on her father’s side and is of Czech and Austrian descent on her mother’s side. 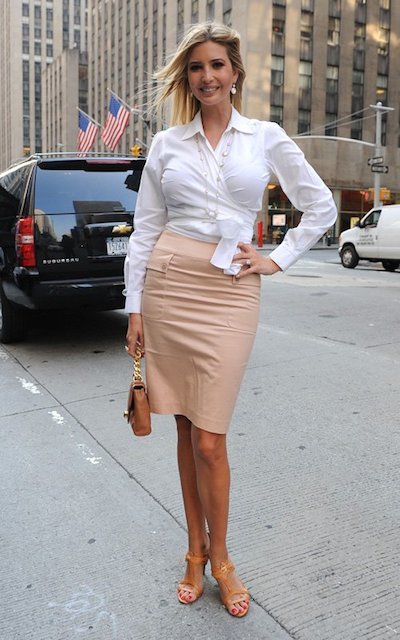 She converted to Judaism in July 2009 after studying at Modern Orthodox Ramaz School. She adopted the name “Yael”.

Working as the Executive Vice President of Development & Acquisitions at The Trump Organization.

In 2006, she appeared in the reality TV show The Apprentice as boardroom advisor/judge. She was cast to fill the position of Carolyn Kepcher for five episodes.

She works with a celebrity fitness trainer and also works on her own throughout the week. She is a yoga lover and goes to spinning classes.

She likes to do abs workouts and use the exercise apps to gain more knowledge of her entire workout session.