Jacob Whitesides is an American singer and songwriter whose discography consists of albums, tracks, and extended plays like Colors, Why?, Faces on Film, 3 AM – The EP, A Piece of Me, I Know What You Did Last Summer (ft. Kelly Rowland), Lovesick, The Letter, Whole, You’re Perfect, Words, Open Book, Focus, and Killing Me. 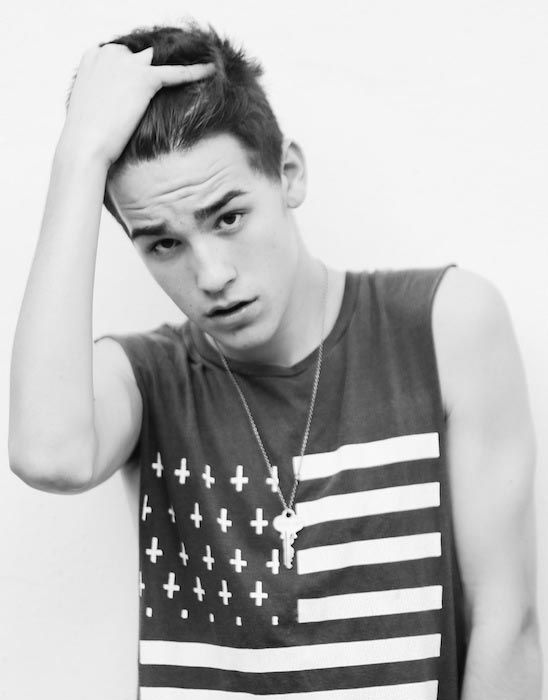 He has attended a public school and then shifted to homeschooling.

He shared a video about his nephew and niece on Instagram on November 26, 2015.

He said on Twitter in December 2014 that Burgers are his religion.

He first appeared in the short musical film Not My Type at All in 20145 for his role as Jacob.

In 2015, Jacob appeared in the musical series I F’n Dig This Artist as himself in an episode entitled “Jacob Whitesides: Ohio.”

It is clear that Jacob exercises as he keeps tweeting about the same on Twitter.