James Franco is an American actor, voice actor, director, producer, teacher, author, and musician. He is known for having been cast in movies like 127 Hours, Eat Pray Love, Pineapple Express, The Disaster Artist, James Dean, Queen of the Desert, The Sound and the Fury, Good People, The Night Before, Don Quixote: The Ingenious Gentleman of La Mancha, The Adderall Diaries, Spider-Man, Spider-Man 2, Spider-Man 3, Finishing the Game, This Is the End, The Ballad of Buster Scruggs, Zeroville, The Mad Whale, and Oz the Great and Powerful. Moreover, his television roles include playing Daniel Desario in the teen comedy-drama series Freaks and Geeks, Osborne “Oz” Silver in the family drama show Hollywood Heights, Sgt. Eddie Pepper in the comedy series Angie Tribeca, and Franco in General Hospital: Night Shift and General Hospital. 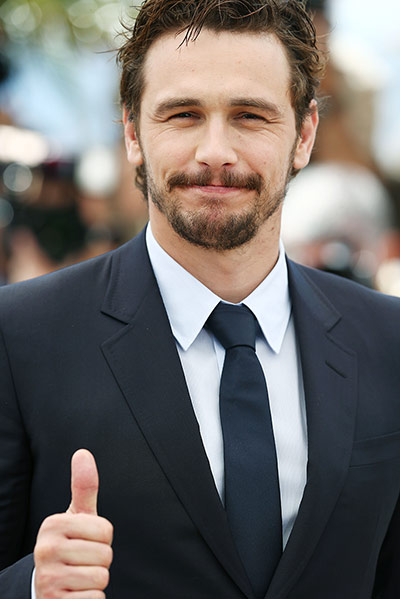 In 1996, Franco completed his schooling at Palo Alto High School in California. Later, he was enrolled at the University of California, Los Angeles (UCLA) to major in English. He attended the University for a year and dropped out to pursue a career in acting. His parents were against his wish.

Franco is a Ph.D. candidate at Yale University.

James Franco has been linked to these agencies –

His net worth had been $30 Million according to CelebrityNetWorth.com.

His father was of Portuguese (Madeiran) and Swedish descent, while his mother has Russian ancestry. 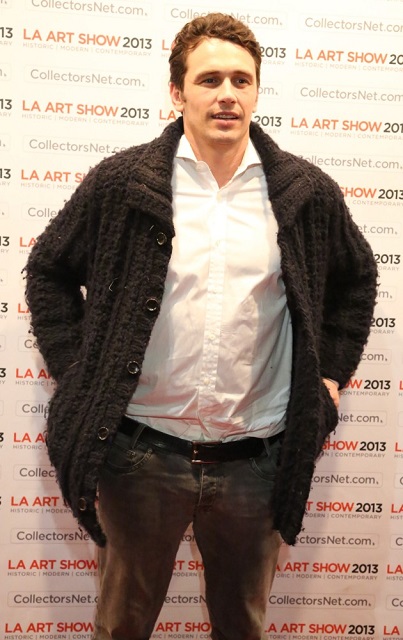 He is a Jewish. But, on being asked, if he believes in God or not, he said that he does believe, but up to a certain extent.

Franco released his first EP in the year 2011″Turn It Up (feat. James Franco)” in collaboration with Kalup Linzy.

In 1997, Franco guest appeared in a crime drama series Pacific Blue for his role as Brian in an episode titled “Matters of the Heart”. 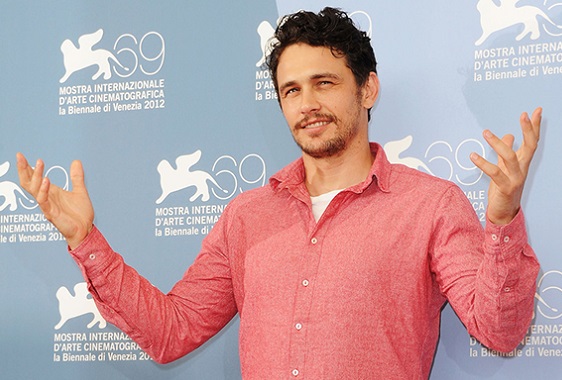