Janel Parrish is an American actor, singer, songwriter, stage artist, voice actor, model, and producer. She is known for playing Mona Vanderwaal in the teen drama mystery thriller series Pretty Little Liars as well as in Pretty Little Liars: The Perfectionists, Jade in the comedy film Bratz, May in the superhero drama series Heroes, and Margot Covey in the films To All the Boys I’ve Loved Before, To All the Boys: P.S. I Still Love You, and To All the Boys: Always and Forever. Moreover, her stage credits include having been cast in productions of To Kill a Mockingbird, Les Misérables, A Walk to Remember: The Musical, and Grease. 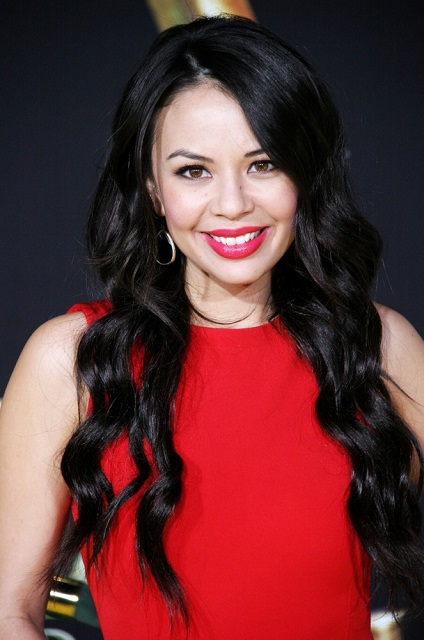 Her net worth had been $700 Thousand according to CelebrityNetWorth.com. 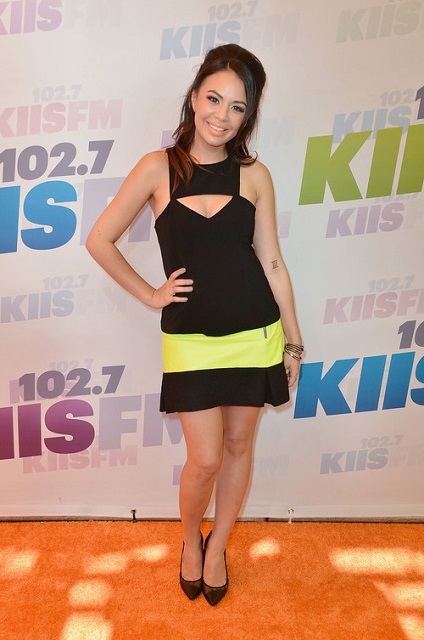 She is of Han Chinese descent on her mother’s side and has Irish, English, and German ancestry on her father’s side.

She debuted in music with her electro-pop song “Rainy Day” for the 2007 movie Bratz: The Movie. She also wrote the song herself.

She debuted via the 1999 movie Too Rich: The Secret Life of Doris Duke. The movie is a 4 part mini-series in which Janel’s role is uncredited.

In 1999 again, she guest appeared in the American action drama series, Baywatch for her role as Hina in its 10th season for their very first two episodes.

Her family members – mom and dad, were bodybuilders. Hence, she goes to the gym and trains herself there. Apart from gym training sessions, she likes to go hiking. Janel is also a fan of Cardio Barre classes. 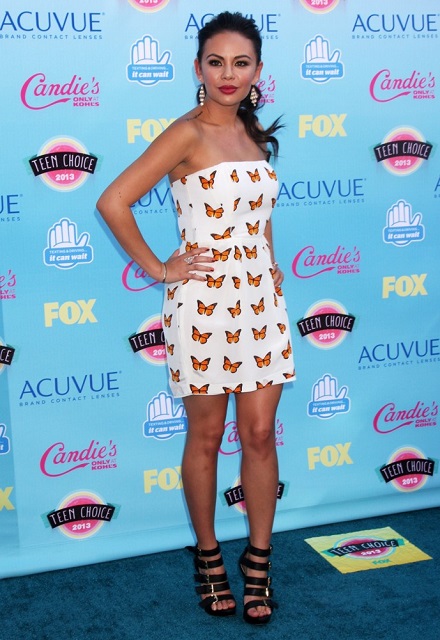