Jason Momoa is an American actor, producer, model, director, and voiceover artist who is known for having been cast as Arthur Curry/Aquaman in the DC Extended Universe films Batman v Superman: Dawn of Justice (2016), Justice League (2017), and Aquaman (2018). Some of his other popular on-screen roles include playing Khal Drogo in Game of Thrones, Declan Harp in Frontier, Ronon Dex in Stargate Atlantis, Baba Voss in See, and Spyder in Once Upon a Time in Venice. 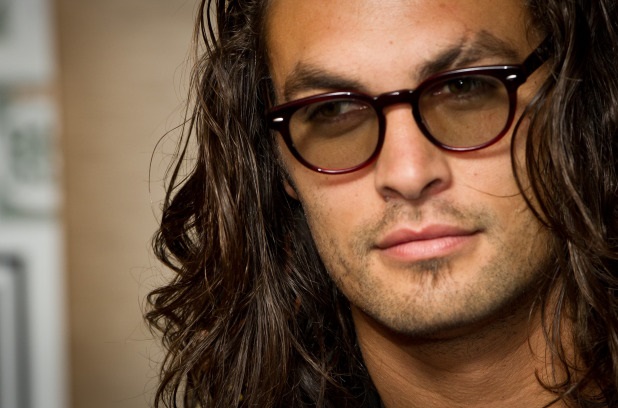 Jason’s father is of Samoan and native Hawaiian descent while his mother has Irish, German, and American ancestry. 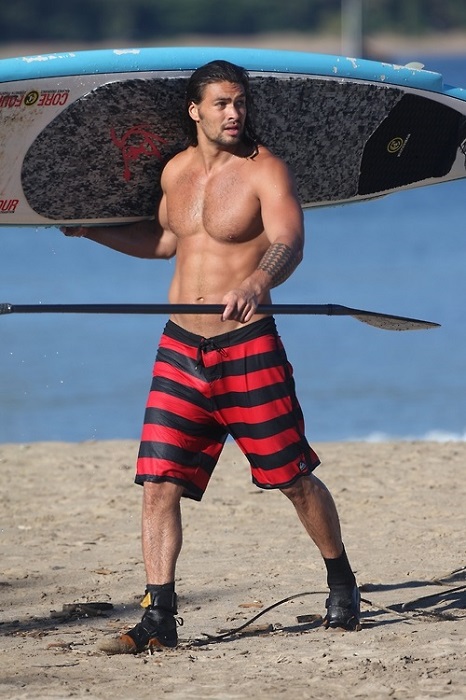 His television roles as Ronon Dex (2005–09) on the military science fiction TV series Stargate: Atlantis and as Khal Drogo in the HBO medieval fantasy TV series Game of Thrones (2011-2012).

After appearing in the TV series Baywatch, Jason also appeared in the film version of the same. In 2003, he played the role of Jason Ioane in the made-for-TV Film Baywatch: Hawaiian Wedding.

From 1999 to 2001, Jason appeared on the American action drama series Baywatch Hawaii for his role as Jason Ioane.

For the 2011 movie Conan the Barbarian…., he had to work out very hard. He lifted weights, which he never did in his life before this movie. To train and look like Conan, Jason Momoa ate chicken breasts. He trained like a beast. Jason loves carbs and is not a fan of sticking to a diet and doing workouts. 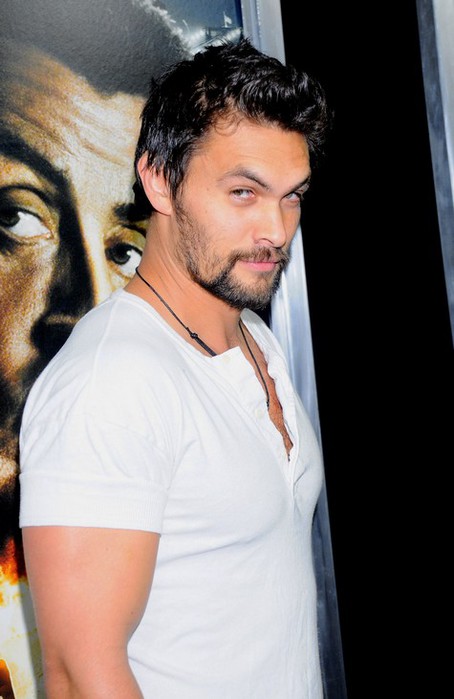