Jennifer Connelly is an American actress and voiceover artist who made her acting debut with the film Once Upon a Time in America in 1984 and has since become one of the celebrated actresses in the entertainment industry. She has also appeared in movies like Labyrinth, A Beautiful Mind, Mulholland Falls, Requiem for a Dream, Hulk, The Day the Earth Stood Still, Salvation Boulevard, He’s Just Not That Into You, 9, Spider-Man: Homecoming, Noah, Of Love and Shadows, Dark City, Seven Minutes in Heaven, Stuck in Love, American Pastoral, Alita: Battle Angel, Top Gun: Maverick, Winter’s Tale, Waking the Dead, and Etoile. She gained widespread popularity with her role as Alicia Nash in A Beautiful Mind and won multiple accolades for her performance, including the Academy Award for “Best Supporting Actress”, Golden Globe Award for “Best Supporting Actress in a Motion Picture”, and British Academy Film Award for “Best Supporting Actress”. In addition to that, she was named Amnesty International Ambassador for Human Rights Education in 2005 while she was also included in their lists of the world’s most beautiful women by Time, Vanity Fair, Esquire, and Los Angeles Times. 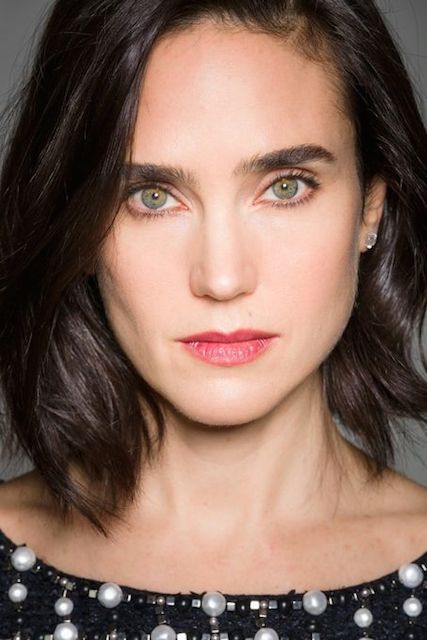 Later from 1988 to 1989, she attended Yale University in Connecticut to study English. Just after two years, she transferred herself to Stanford University in Stanford, California to study drama in 1990. She left the college in that year only to focus more on her film career.

As a child model, she was signed to the Ford Modeling Agency.

She is of Norwegian and Irish descent on her father’s side and is Ashkenazi Jewish on her mother’s side. 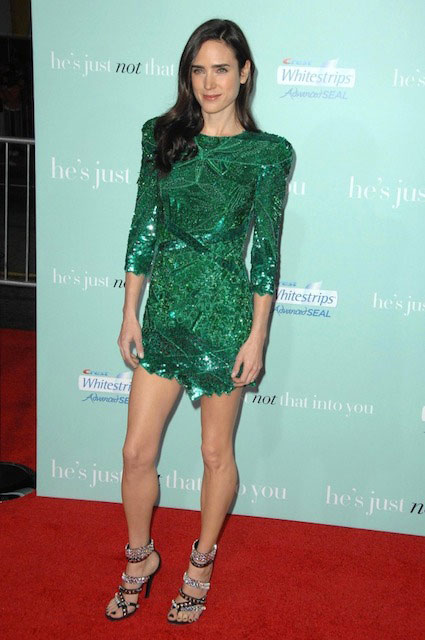 She was announced as Amnesty International’s Ambassador for Human Rights Education on November 14, 2005.

Jennifer has also been named as the ambassador for Save the Children fund.

Jennifer’s dad is Roman Catholic while her mom is Jewish.

Playing Alicia Nash in the 2001 biographical drama film A Beautiful Mind, as Betty Ross in 2003 superhero film Hulk, as Marion Silver in the 2000 psychological drama film Requiem for a Dream, Nana Kunning in the 2014 drama film Aloft, and many others.

Connelly made her film debut in 1984 with the crime drama film Once Upon a Time in America for her role as Young Deborah Gelly.

In 1982, Jennifer appeared in ITV’s television series Tales of the Unexpected in just one episode entitled “Stranger in Town” for her role as “the girl.” 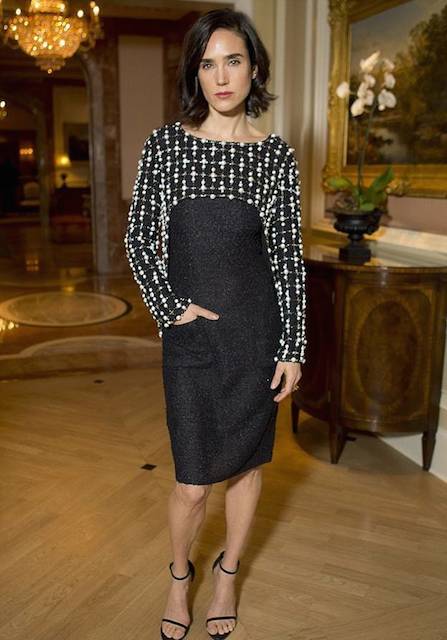