Jenny McCarthy is an American actress, model, television personality, activist, and author who is best known for portraying roles such as Sarah Darling in Scream 3, Lori in John Tucker Must Die, Jenny McMillan in Jenny, and Alex in Home Improvement. She has also appeared in a variety of other TV shows and films such as The Stupids, BASEketball, The Perfect You, Python, Scary Movie 3, A Turtle’s Tale: Sammy’s Adventures, Singled Out, Baywatch, MADtv, Charmed, Less Than Perfect, All About the Andersons, My Name Is Earl, The View, Bar Rescue, Wahlburgers, In the Motherhood, Sesame Street, and many more. Jenny appeared as a n*de model for Playboy magazine in 1993. For her acting skills, she has been honored with numerous awards such as the Golden Apple Award and Golden Raspberry Award. 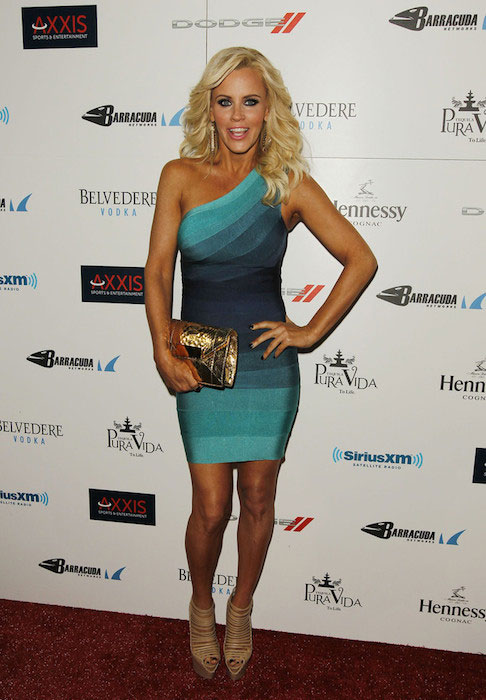 Like many other celebrities, she faced the problem of bullying in school. 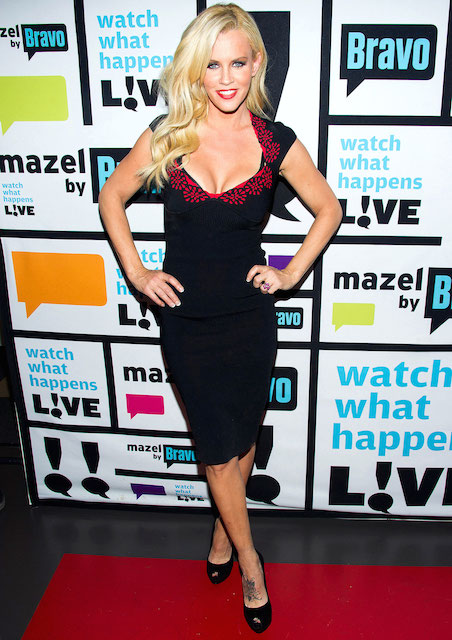 She has Irish, German, and Polish ancestry. 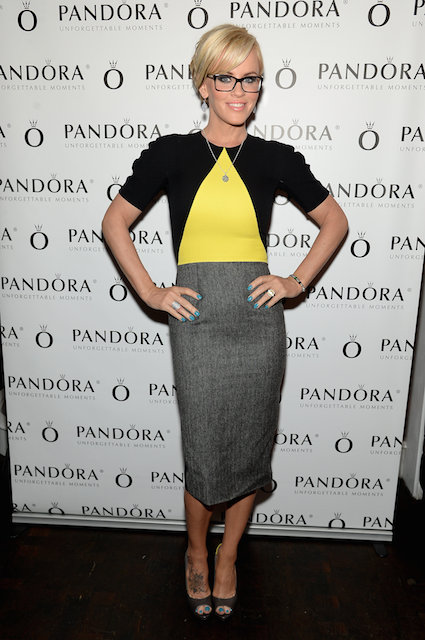 She appeared in the television commercial on The Bozo Show (1993), Weight Watchers (2007).

In 1997, Jenny appeared in the print ads for Candies’ shoes.

She has also endorsed e-cigarettes and Tria Beauty (famous for Hair Removal Laser).

Hosting the talk show The Jenny McCarthy Show (2013), co-host of ABC’s talk show The View and playing Courtney in Two and a Half Men.

She appeared in the 1995 neo-noir crime film Things to Do in Denver When You’re Dead for her role as “Blonde Nurse”.

She had appeared in the sketch comedy series Mr. Show with Bob and David in 1995.

She has taken help from the trainer Mark Harari in the past. She runs for up to five times a week and is a follower of Bikram yoga. McCarthy also lifts weights.

She does not spend countless hours in the gym to achieve her toned figure. See her full workout routine and diet plan. 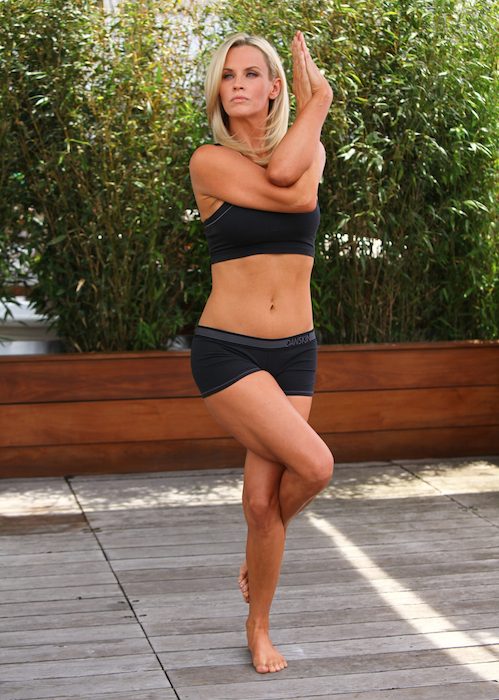