Jeremy Sumpter is an American actor, model, and producer who is known for playing Pete Young in the television drama series Clubhouse and J.D. McCoy in the sports drama television series Friday Night Lights. He has also been cast in shows like Stitchers, Raising Dad, Strong Medicine, ER, CSI: Miami, and The Glades. Moreover, his film credits include Frailty, Murphy’s Dozen, Local Boys, Peter Pan, An American Crime, Just a Dream, Cyber Seduction: His Secret Life, The Sasquatch Gang, Calvin Marshall, You’re So Cupid, Death and Cremation, Hiding, Soul Surfer, Animal, Excision, The UnBroken, The Culling, Into the Storm, The Legend of 5 Mile Cave, Sisters of the Groom, Billionaire Ransom, and The Squeeze.

His net worth has been $500 Thousand according to CelebrityNetWorth.com.

He has mainly English ancestry with some German and French roots. He also has Scots-Irish/Northern Irish ancestry. 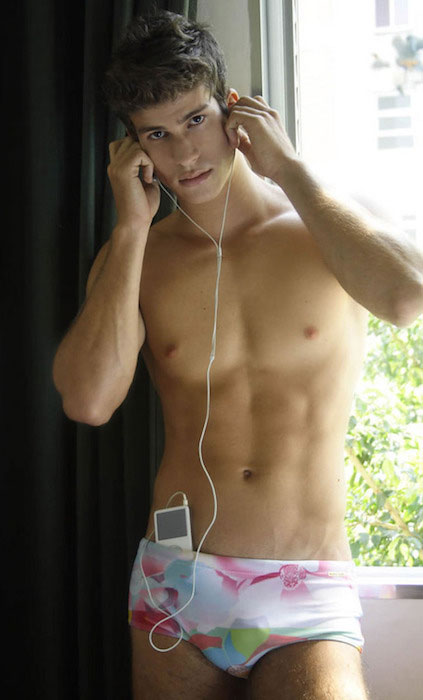 He appeared in the Milk Cereal Bars commercial in the past.

Playing the title role in the 2003 live-action fantasy film Peter Pan, as Jacob in the 2014 found-footage disaster film Into the Storm.

He is also known for playing the recurring role of J. D. McCoy in the NBC drama television series Friday Night Lights (2008–2010).

Jeremy appeared in the 2001 psychological thriller film Frailty for his role as young Adam.

In 2001, Sumpter appeared in just 1 episode of The WB’s TV series Raising Dad.

He works out. He has a lean muscular body with a shaped chest and arms.

Jeremy tweeted about his great workout in January 2013.

For portraying Peter Pan in the 2003 film of the same name, he did sword fighting for up to five hours a day.