Jessica Clark is an English actress and model who is best known for portraying roles such as Paris in A Perfect Ending, Chantal in Chemistry, and Lilith in True Blood. She has done modeling work for several brands such as Redken, Hermes, L’Oreal, Bottega Veneta, Matthew Williamson, and many more. Jessica has been featured in numerous magazines like Marie Claire, Jalouse, Elle, Vogue, and Vogue India. She has also appeared in a variety of other TV shows and films such as State of Georgia, Pocket Listing, Girlfriends’ Guide to Divorce, and Murder in the First. 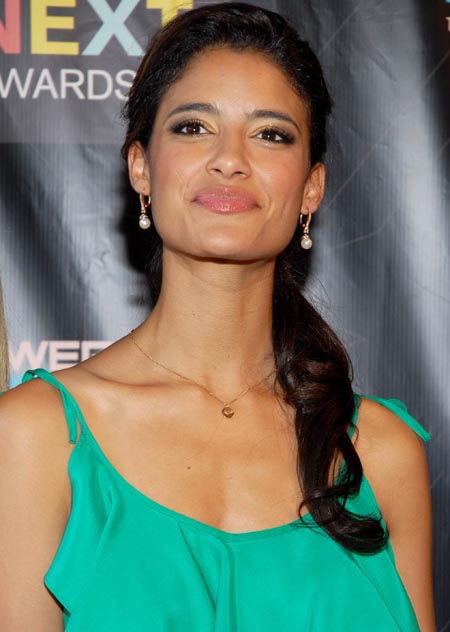 She signed to Model1 modeling agency at the age of 16 but still wanted to study and become a law graduate. So, she studied law from the London School of Economics. But, she left the program after studying for 1 and a half years.

Clark is of Indian, English, Irish and Nigerian descent. 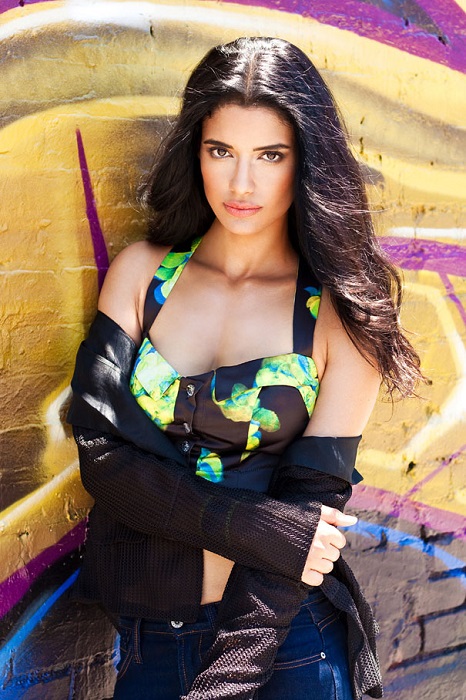 Being a lesbian model who has worked with major brands.

As a model, Jessica has been featured in the single “Burn” by American R&B singer Usher in 2004. This song was included in Usher’s fourth album “Confessions”, released in 2004.

In 2010, she appeared in a short movie, Sara for her role as Lexus.

She debuted with UK’s comedy game show TV series The Big Breakfast as herself in 1997. She just appeared in a single episode, dated July 4, 1997.

American television drama series, True Blood for her role as Lilith. She performed in the show in 2012. It is based on the novel series The Southern Vampire Mysteries by Charlaine Harris.

Other than the above, she has appeared in TV series like State of Georgia (as Natalia), Chemistry (as Chantal) in 2012. A Perfect Ending, which is a 2012 lesbian film also features Clark in a central role.

And, of course, she has been flashed in fashion shows for designers Hermes, Julian McDonald, etc. 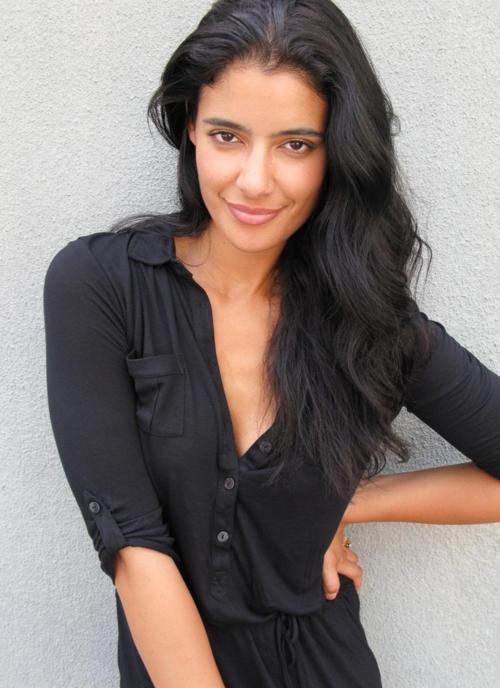 There ain’t any information on her fitness routines. But, seeing her toned body, she must be doing a nice workout and having proper diet plans. She once said that she does running to stay fit.