Jhené Aiko is an American singer, songwriter, and recording artist who started her career by contributing vocals and appearing in several music videos for R&B group B2K. Eventually, she went on to release a number of tracks, albums, mixtapes, and extended plays such as Souled Out, Chilombo, Trip, Sail Out, My Name Is Jhené, Sailing Soul(s), The Worst, Bed Peace (ft. Childish Gambino), Sorry to Interrupt (with Jessie J and Rixton), None of Your Concern (ft. Big Sean), and Happiness Over Everything (H.O.E.) (featuring Future and Miguel). Her third studio album, Chilombo, was released on March 6, 2020, and it debuted at number #2 on the US Billboard 200 chart and was certified platinum by the Recording Industry Association of America (RIAA) in January 2021. 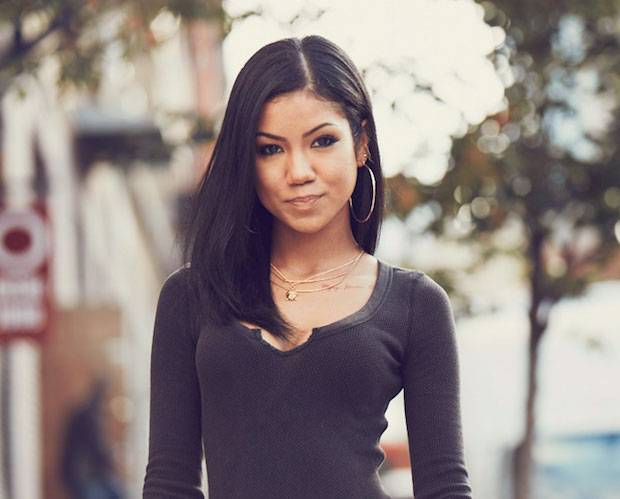 According to CelebrityNetWorth.com, her net worth was $1 Million in 2020.

She has a variety of backgrounds and ancestry.

She is of Dominican, Japanese, and Spanish descent on her mother’s side, while she has African American, Choctaw, Cherokee, Navajo, German Jewish, and Yaqui ancestry on her dad’s side. 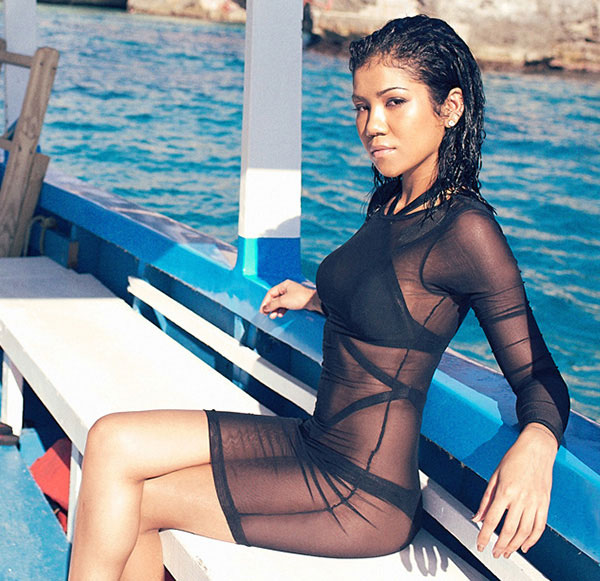 She has appeared in a Pepsi commercial alongside Juicy J and Wale in 2014.

She grew up in a Christian household.

Aiko released her debut album Souled Out via Def Jam Recordings in May 2014. 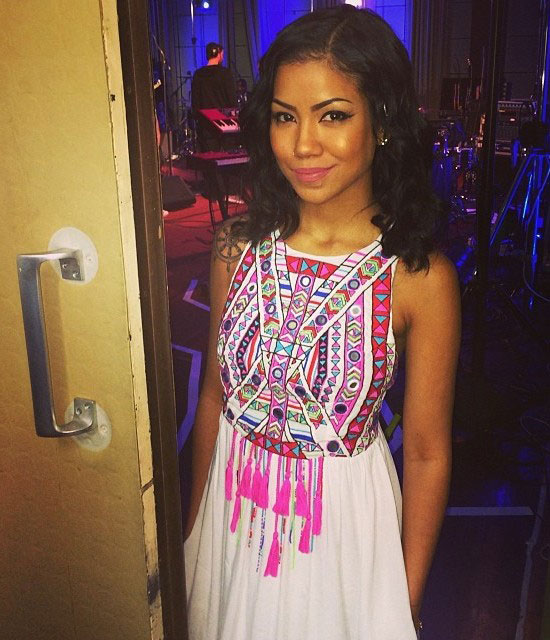