Jordin Sparks is an American singer, songwriter, actor, voice actor, and producer. She has released many albums, extended plays, mixtapes, and tracks such as Right Here Right Now, Jordin Sparks, Cider & Hennessy, Battlefield, ByeFelicia, Sounds Like Me, For Now, Tattoo, I Am Woman, One Step at a Time, This Is My Now, No Air (with Chris Brown), S.O.S. (Let the Music Play), Real Love (with Elijah Blake), Celebrate (with Whitney Houston), Double Tap (ft. 2 Chainz), and Don’t Let It Go to Your Head. In addition to that, she has also branched out as an actor and has been cast in projects like CSI: Crime Scene Investigation, Left Behind, Sparkle, Team Umizoomi, Time After Time, God Bless the Broken Road, The Inevitable Defeat of Mister & Pete, Show Dogs, The Grace of Jake, and Dear Secret Santa. 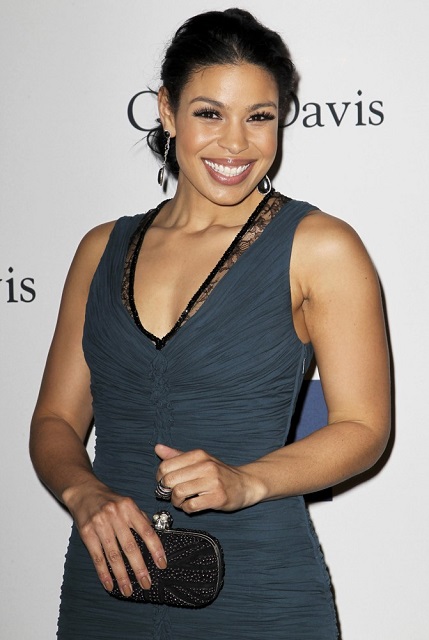 She divides her time amongst –

Sparks attended Northwest Community Christian School in Phoenix until the eighth grade. For her freshman year (in 2006), she attended Sandra Day O’Connor High School. To better focus on her singing career, she opted to educate herself via homeschooling, post that.

Jordin’s father is African-American while she has German, English, Scottish, and Norwegian roots on her mother’s side.

“Because of You…”, a perfume which she endorsed in 2010. She has also released other perfumes like Fascinate, Ambition.

She is the spokesmodel of Avon of their line Mark.

She is an Evangelical Christian. 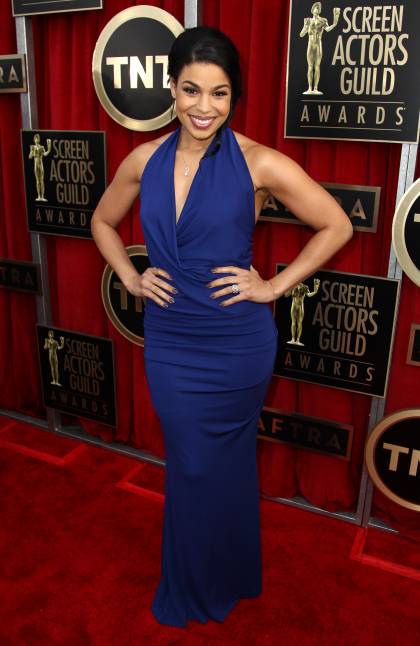 In November 2007, Jordin Sparks released her debut studio self-titled album via Jive Records. It is over approximately 45 minutes long in the basic version and about 1 hour long in the deluxe edition. It was certified as Platinum in the United States and Gold in Australia, England, and Canada by selling 2 million copies worldwide.

Jordin starred in the 2012 American musical film Sparkle for her role as Sparkle Anderson.

She first appeared in the American reality-singing competition American Idol in 2007, which was the sixth season. She ended up winning the show.

She started working with a personal trainer in 2009 when she was on a tour with the Jonas Brothers. She started slowly by just walking at a slow pace in the vicinity of her house and gradually increased her time, and speed in this cardio exercise. She also did mountain climbing. With all these, she lost 50 pounds weight in 2012 and can now fit in a bikini.

In addition to the cardiovascular exercises, she had also taken Zumba classes with her mother. The singer made little changes in her diet. Jordin eats granola and yogurt for the breakfast. Read more about her fitness story.