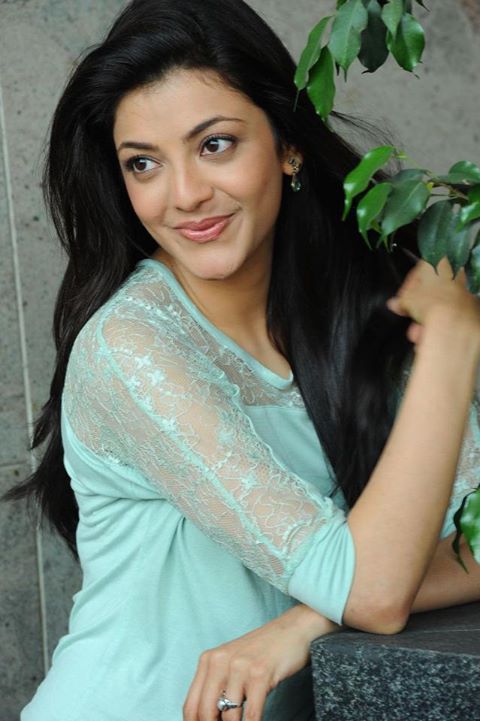 Kajal attended St. Anne’s High School in Colaba, Mumbai and Jai Hind College, Mumbai. She completed her graduation from Mumbai college, K.C. College with a specialization in Mass Media. Post that, she was planning to pursue a master’s degree (MBA) in Brand Management. She was already doing modeling, while in college. So, she planned to move to a career in acting rather than an MBA.

She was rumored to be dating Prabhas Raju Uppalapati, South Indian film actor. She says –

“If there is something, I will surely reveal it. It’s just that I have two films with him that linked me with him. Prabhas and I are good friends and he is a wonderful co-star to work with and other than that there is nothing to read into it.”

She first worked with him during the 2010 Indian Telugu-language drama film, Darling, and the 2011 romantic comedy film, Mr. Perfect.

Kajal finally married businessman Gautam Kitchlu on October 30, 2020, in Mumbai in a private ceremony. In January 2022, the couple announced that they were expecting their first child together. On April 19, 2022, Kajal gave birth to a baby boy named Neil Kitchlu.

She is of Punjabi descent. 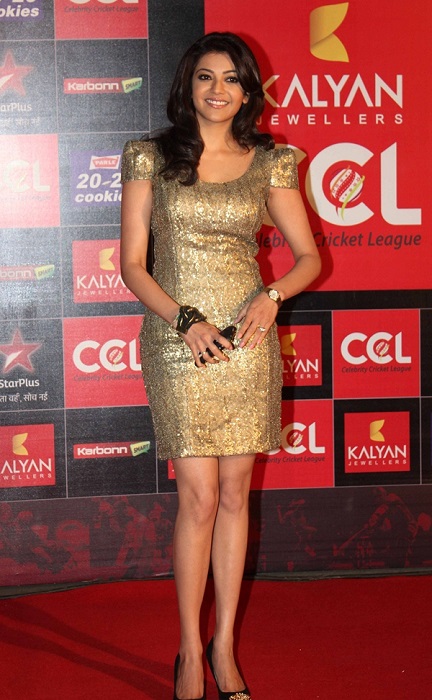 She is believed to be wearing a shoe size 7.

2004 Bollywood romance film, Kyun! Ho Gaya Na… for her role as Diya’s (a lead role performed by Aishwarya Rai) friend. It was a minor supporting role.

Kajal Aggarwal does work out every day and takes a proper diet to maintain her svelte figure. 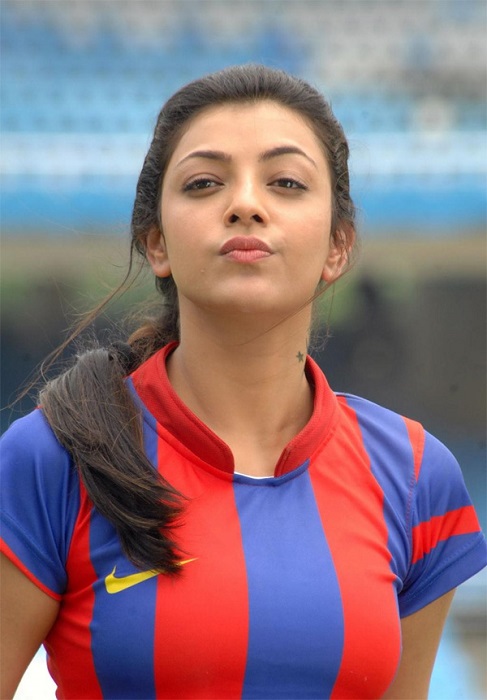