Kate Bosworth is an American actor, voice actor, model, singer, and producer. She has played Anne Marie Chadwick in the sports film Blue Crush, Jill Taylor in the heist drama film 21, Rosalee Futch in the romantic comedy film Win a Date with Tad Hamilton!, Arlene in the anthology comedy film Movie 43, Roxanna Whitman in the drama series The Art of More, Gigi Cutler in the dark comedy film The Devil Has a Name, Lois Lane in the superhero film Superman Returns, Sandra Dee in the biographical musical drama film Beyond the Sea, Eva Piper in the Christian drama film 90 Minutes in Heaven, Dawn Schiller in the crime drama film Wonderland, Emma Hoyt in the biographical sports film Remember the Titans, Billie in the adventure drama film Big Sur, Amy Sumner in the action thriller film Straw Dogs, Jane Byrne in the romantic drama film And While We Were Here, Anna in the independent drama film Still Alice, Jessie Hobson in the dark fantasy horror film Before I Wake, and Louise in the drama film The Girl in the Park. 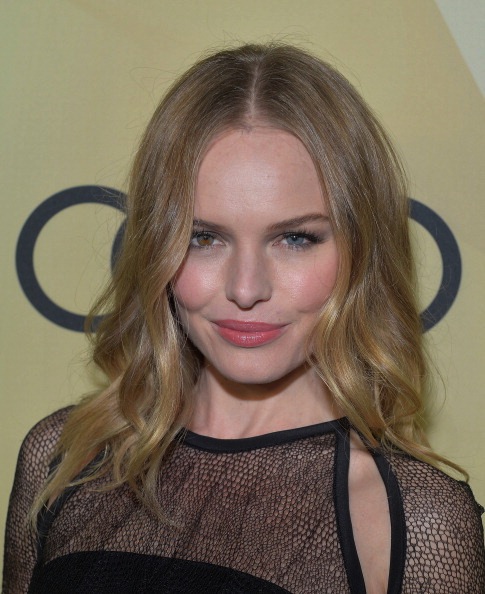 Kate completed her schooling at Cohasset High School in Cohasset, Massachusetts in 2001. In late 2010, she was also accepted into Princeton University in New Jersey but due to her lack of sufficient attendance, her enrollment was canceled.

Bosworth has been managed by –

Her net worth had been $24 Million according to CelebrityNetWorth.com.

Her right eye is hazel, while her left eye is blue-colored. 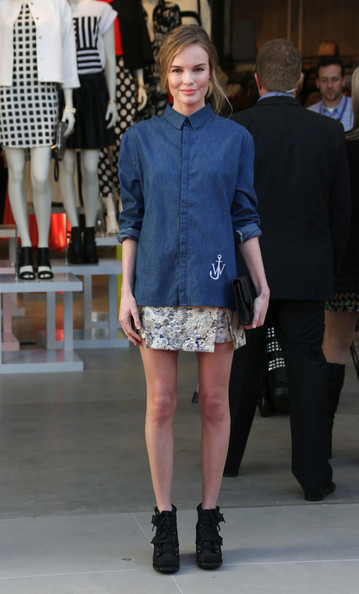 She has also appeared in a GAP commercial in 2002 and a Topshop commercial shot in December 2012.

Kate became the face of Cotton Incorporated in 2011.

She had given her vocals to The Fabric of My Life campaign of Cotton Incorporated for their theme song in 2011.

Kate acted in the 1998 American drama film The Horse Whisperer for her role as Judith.

In 1997, she appeared in a minor role as a background student in the family drama television series 7th Heaven in 2 episodes titled “Says Who?” and “Who Knew?”.

Kate does a mix of boxing, running, and weight training two times a week. But, she tries to follow this workout routine four times a week. Though, sometimes, when she is really busy, she has to skip this plan for the complete week.

She likes to have ragù sauce, which she prepares with the help of Michael Polish and it takes them five hours to fully prepare it. 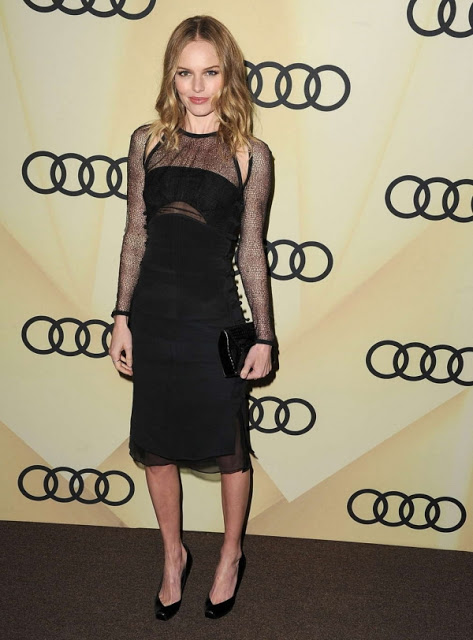