Justin Long is an American actor, director, comedian, and screenwriter who is best known for portraying roles such as Darry Jenner in Jeepers Creepers, Justin Redman in DodgeBall: A True Underdog Story, Bartleby “B” Gaines in Accepted, Matthew “Matt” Farrell in Live Free or Die Hard, and Max Cameron in Lady of the Manor. He has also appeared in a variety of other TV shows and films such as That ’70s Show, Campus Ladies, Unsupervised, New Girl, F Is for Family, Inside Amy Schumer, The Conners, Raising Genius, Herbie: Fully Loaded, The Sasquatch Gang, The Break-Up, Walk Hard: The Dewey Cox Story, Just Add Water, He’s Just Not That Into You, Planet 51, Drag Me to Hell, Going the Distance, Best Man Down, Movie 43, And Then I Go, and many more. For his acting skills, Justin has been nominated for numerous awards such as the Saturn Award. 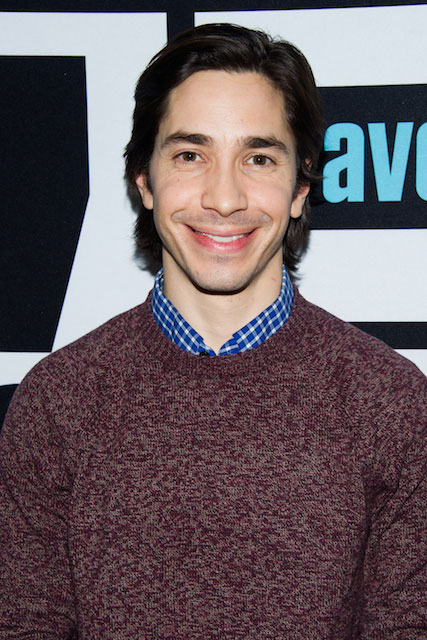 He has Polish ancestry on his mother’s side.

He also has Sicilian ancestry. 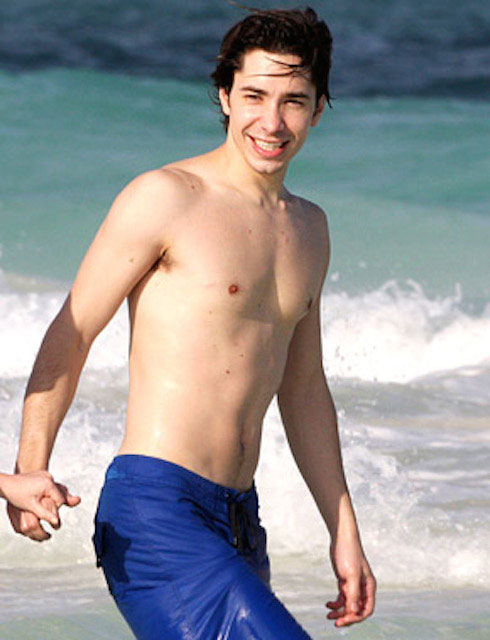 He has appeared in Apple’s Mac commercials with John Hodgman.

He appeared in the 1999 comic science fiction parody film Galaxy Quest for his role as Brandon. 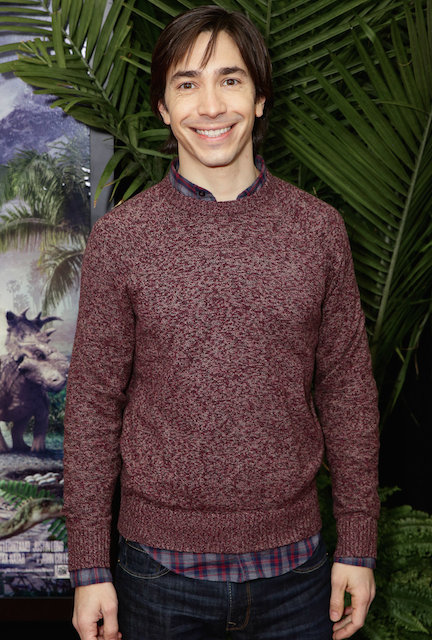