Catherine, Duchess of Cambridge is a member of the British royal family and her husband, Prince William, Duke of Cambridge, is second in the line of succession to the British throne, making Catherine a likely future queen consort. Born at the Royal Berkshire Hospital in Reading, Kate Middleton holds patronage within over 20 charitable and military organizations as the Duchess of Cambridge and some of these organizations include Action for Children, SportsAid, and the National Portrait Gallery. In April 2016, she also launched the mental health awareness campaign “Heads Together” along with the Duke of Cambridge and Prince Harry. 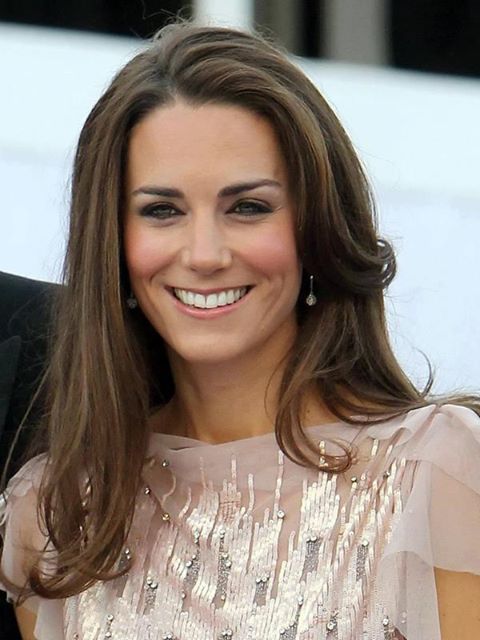 After returning to their home in Berkshire, she was enrolled at St Andrew’s School near the village of Pangbourne in Berkshire, then briefly at Downe House.

She attended Marlborough College, a co-educational independent boarding school in Wiltshire till 2001.

In 2005, she graduated from the University of St. Andrews in Fife, Scotland with an undergraduate MA (2:1 Hons) in the History of Art.

Kate Middleton continued her love further by engaging Prince William in October 2010 in Kenya, East Africa, when they were on a 10 day trip to ‘Lewa Wildlife Conservancy’. The couple married in Westminster Abbey on 29 April 2011 (St. Catherine’s Day) with the day declared a bank holiday in the United Kingdom. There were a total of 1900 guests.

The second one, a girl named, Charlotte Elizabeth Diana was born on May 2, 2015, at 08:34 BST. She is the first female (and fourth overall) in line to succeed her great-grandmother, Queen Elizabeth II.

She is of English, Scottish, and French descent.

She has appeared in a shampoo commercial.

She is not an actress and hence has not done any film. Though, her wedding film was aired on TV on 18 April 2011, in the US titled William & Kate. It was shown by Lifetime network.

This Royal Princess does not have any personal trainer. Now Magazine has revealed Kate Middleton’s workout secrets. They say that she does an hour’s workout in the morning, using a gym ball and dumbbells. She does core exercises like squats, sit-ups, and others. Don’t forget that, she has her own dieting habits also to give proper shape to the body. See her exercise regime and dietary habits. 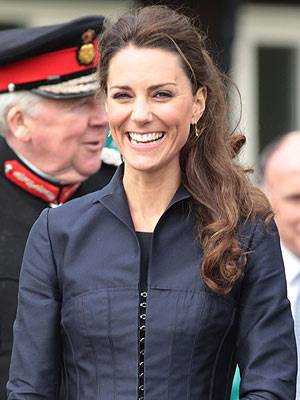