Katie Leung is a Scottish actor, voice actor, and theatre artist who is known for playing the role of Cho Chang (the first love interest of the lead character Harry Potter) in the Harry Potter films – Harry Potter and the Goblet of Fire, Harry Potter and the Order of the Phoenix, Harry Potter and the Half-Blood Prince, and Harry Potter and the Deathly Hallows – Part 2. Her other film credits include T2 Trainspotting, The Foreigner, Leading Lady Parts, Locked Down, and The Promise. Additionally, Katie Leung has also been cast in television roles like Ying in Run, Mei Ashley in One Child, Hsui Tai in Agatha Christie’s Poirot, Lau Chen in Strangers, Jia-Li Gerard in Father Brown, Liuli in Chimerica, Too-Ticky (voice) in Moominvalley, Eleanor in The Nest, Margaret Moore in Roadkill, Blair Ferguson in Annika, and Caitlyn Kiramman (voice) in Arcane. 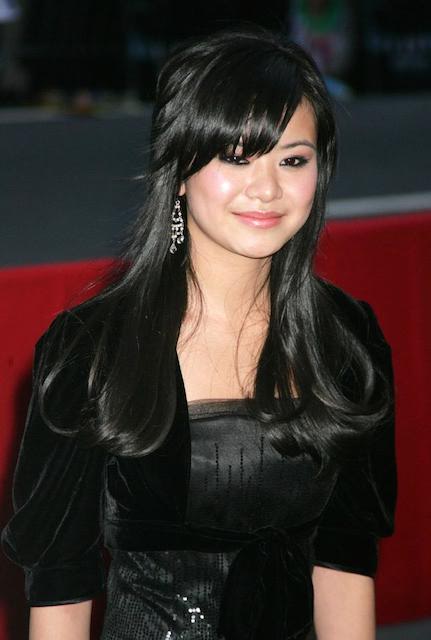 She completed her secondary education at Hamilton College in Hamilton, South Lanarkshire, Scotland.

She also attended the University of the Arts London in London, UK to study arts and design.

Leung did a three-year acting course at The Royal Conservatoire of Scotland.

Her parents are now divorced.

She is speculated to be Protestant.

She debuted her professional acting career with the 2005 fantasy film Harry Potter and the Goblet of Fire for her role as Cho Chang.

Her debut television appearance was rather a guest role in ITV’s British TV drama Agatha Christie’s Poirot for her role as Hsui Tai in an episode titled “Cat Amongst the Pigeons” in 2008. 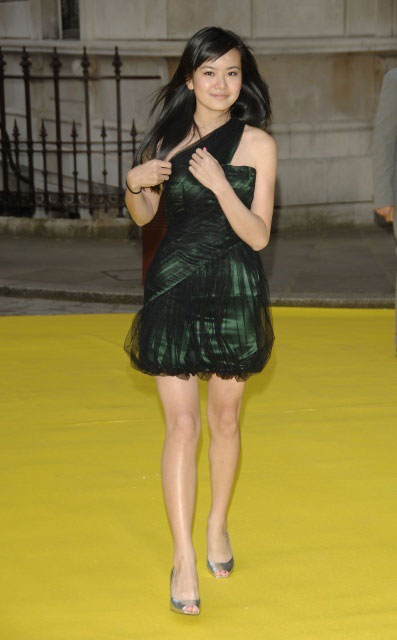 She has a celebrity crush on Ryan Gosling.