Lara Catherina Stone is a Dutch fashion model, best known for her cameo role in Mandie Fletcher’s Absolutely Fabulous: The Movie (2016). Paris Metro was the first person to discover Lara when she was just 12 years. Lara then participated in the Elite Model Look in 1999 at the age of 15. This gorgeous model is known for her curvy figure and a gap-toothed smile.

Later in 2006, Lara was signed by IMG Models and also appeared on numerous magazine covers including Vogue and V Magazine. She also walked the ramps for international brands like Louis Vuitton, Prada, Jean-Paul Gaultier, Dolce & Gabbana, and Lanvin. In 2010, Lara signed the biggest deal of her career with Calvin Klein, which instantly put her in limelight. She married David Walliams, a British comedian in 2010, but got separated in March 2015. 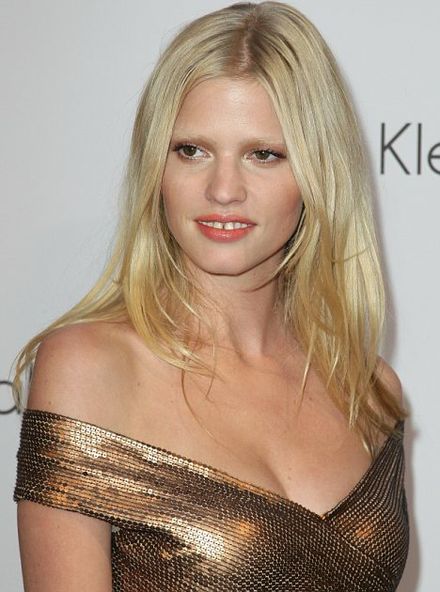 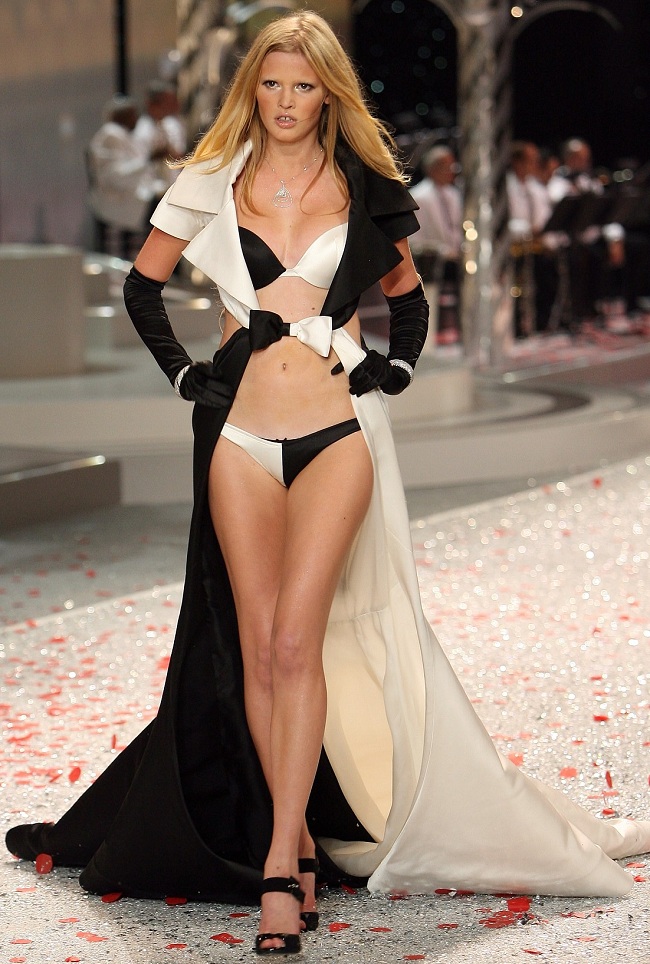 Lara started dating British comedian, David Walliams in September 2009 and soon announced her engagement to David in January 2010. Lara married David on May 16, 2010, at London’s Claridge’s hotel. The couple separated in March 2015.

The couple welcomed their first child, son Alfred on May 6, 2013. 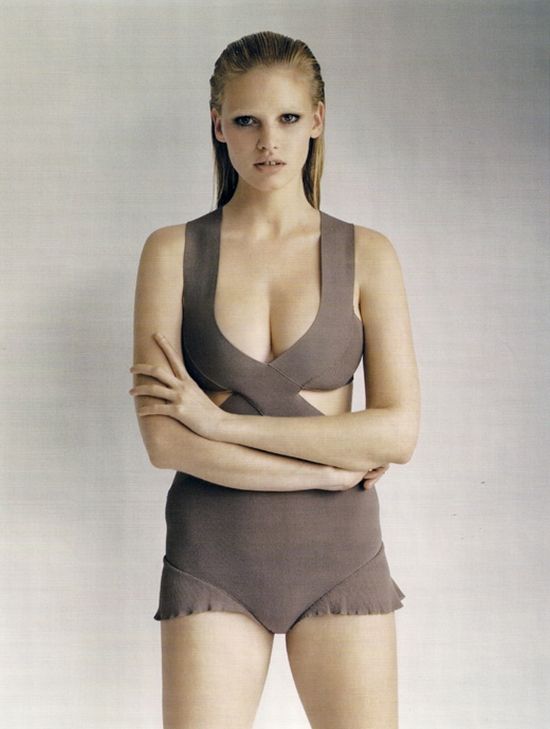 Her gapped tooth and wobbly walk 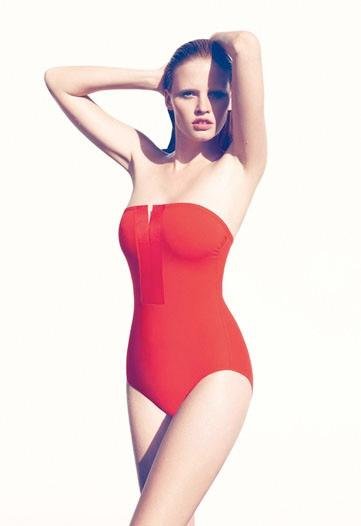