Mélanie Laurent is a French actor, director, writer, model, voice actor, and singer. She is known for playing Shosanna Dreyfus in the war film Inglourious Basterds, Élise “Lili” Tellier in the drama film Don’t Worry, I’m Fine, Anna in the romantic comedy-drama film Beginners, Elisabeth Beaugrand in the comedy film Return of the Hero, Justine Dhrey in the family drama film The Day I Saw Your Heart, Natacha in the comedy film Dikkenek, Lucie Hennebelle in the crime film Room of Death, Lisa in the drama film The Adopted, Alice Owen in the family adventure film Mia and the White Lion, Genevieve in the thriller film The Mad Women’s Ball, Alma Dray in the heist thriller film Now You See Me, Hanna in the historical drama film Operation Finale, Young Estefania in the drama film Night Train to Lisbon, and Two in the action-thriller film 6 Underground. A critically acclaimed actor, she has also worked as a director on projects like De moins en moins, Tomorrow, The Adopted, Breathe, The Mad Women’s Ball, X Femmes, and Plonger. 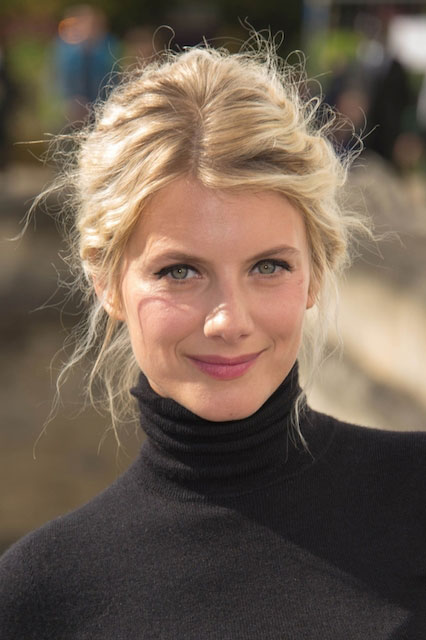 She graduated from Lycée Hector Berlioz in Vincennes, France.

Note – Laurent is believed to be married as of 2013. She also gave birth to her first child, a son named Léo in September 2013 and her second child, a girl named Mila, was born in 2019.

She has both Ashkenazi (from Poland) and Tunisian Sephardic (from Tunisia) ancestry. 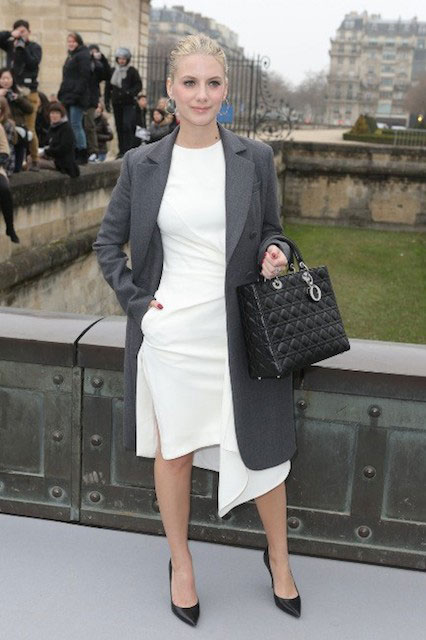 She has appeared in Christian Dior’s Hypnotic Poison perfume commercial in the past.

When she was dating Irish singer, Damien Rice in 2009, Melanie started recording her debut album En T’Attendant and released it on May 2, 2011.

It consists of twelve singles, making the album about 50 minutes long. It charted at #22 in the Belgian Albums Chart and the hit single from the album “En t’attendant” climbed to its personal highest at #23 in the charts.

Melanie appeared in the 1999 French film Un pont entre deux rives for her role as Lisbeth.