Melissa Molinaro is a Canadian-American singer, actor, dancer, choreographer, and model who has been cast in several shows and movies such as How I Met Your Mother, Jersey Shore Shark Attack, Hit the Floor, Pussycat Dolls Present: The Search for the Next Doll, Command Performance, The Game, Brothers, Second Generation Wayans, School Dance, Honey 2, The Young and the Restless, The Hillz, Prep, Making The Band 3, Exposed, Grounded for Life, High Crimes, Happy Family, and Journey of Redemption. 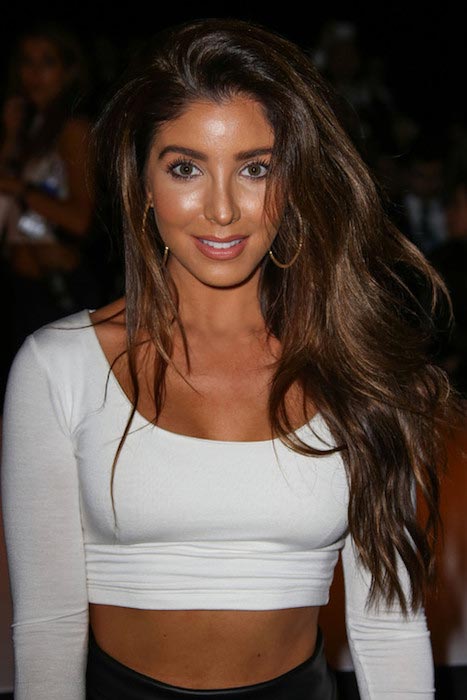 Melissa Molinaro has been signed with –

Melissa Molinaro is of English descent on her father’s side and has Italian roots on her mother’s side.

She has also endorsed Protein World supplements in the past.

Being a bold girl who has tasted success in the field of modeling, singing, acting, dancing, fashion designing.

She is also known for her appearance at ABC / MTV reality series Making The Band 3 and her controversial Old Navy commercial.

She first released her album The Love / Dance Project. It contains the song “Dance Floor.”

Melissa first appeared in Journey of Redemption for her role as Ashley Anderson in 2002.

Before that, she also appeared in High Crimes (2002) but her role was uncredited.

In 2003, she played the role of cheerleader in the TV series Grounded for Life. Again, her role was uncredited.

Melissa works out – though sometimes irregularly too.

She keeps on posting her pictures while working out. She also posted her 2-piece bikini picture showing her body after regular exercise sessions.

She also keeps hosting workout sessions with her fans. They can buy it from her website.

She eats supplements from Protein World, which she has endorsed. Though, she is a foodie. 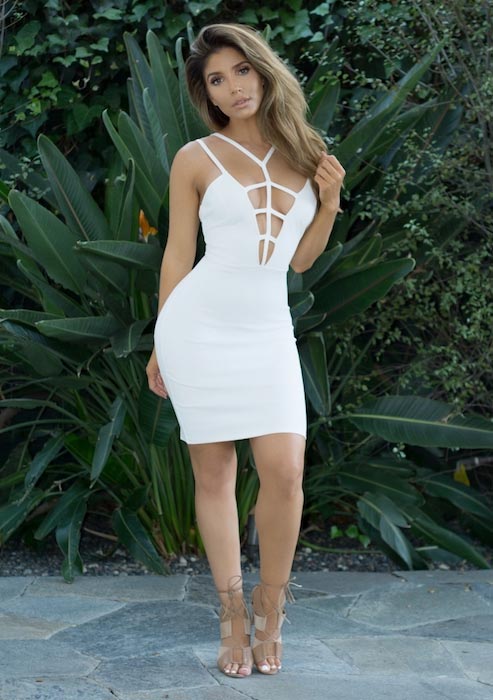