Mia Khalifa is a Lebanese-American media personality, webcam model, and former p*rnographic actress whose career in acting in p*rnography started in October 2014. In just 2 months, she achieved the feat of becoming the most viewed performer on P*rnhub. However, she has faced a lot of criticism in the Middle East for her career choice and a video in which she performed s*xual acts while wearing a hijab was deemed offensive by many as hijab is considered a holy and sacred dressing. This entire controversy got her ranked at number #5 in a list of “The world’s 10 most notorious p*rn stars” by British men’s magazine Loaded in July 2016. 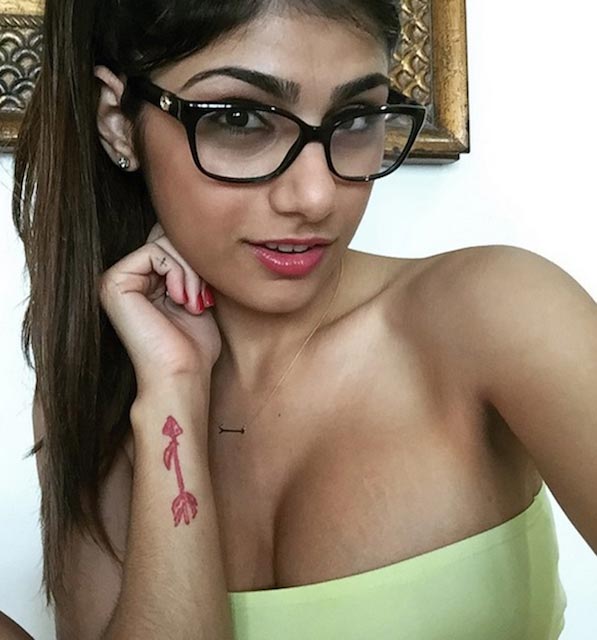 Mia has a Bachelor of Arts degree in History which she earned from the University of Texas at El Paso.

Because of her career choice, she is not on good terms with her parents and family. They have stopped speaking to her. 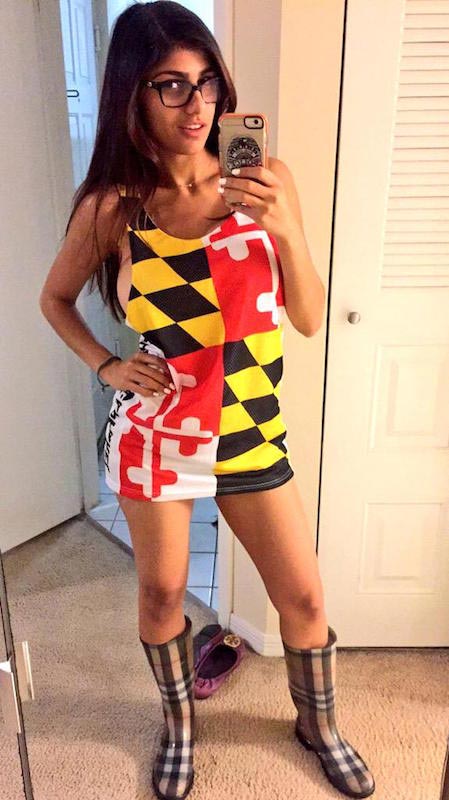 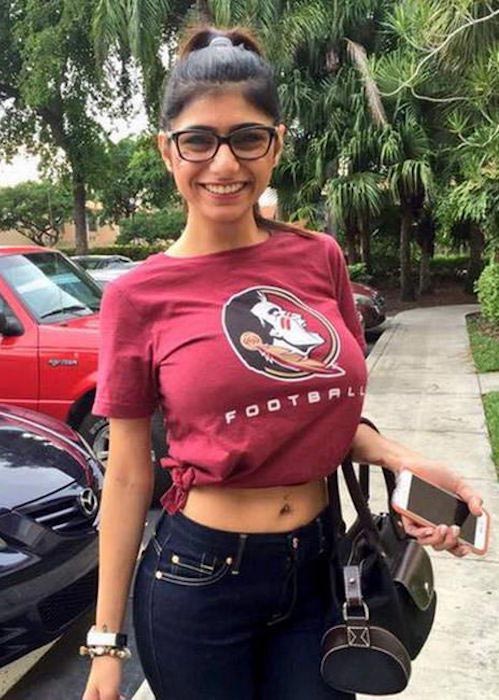 She has enhanced her breasts with surgery.

She was raised Catholic but no longer follows it.

In December 2014, Mia posted a tweet about her late-night workout session.