Michelle Fairley is an Irish actress who is best known for portraying roles such as Catelyn Stark in Game of Thrones, Ava Hessington in Suits, and Margot Al-Harazi in 24: Live Another Day. She has also appeared in a variety of other TV shows and films such as A Soldier’s Daughter Never Cries, The Others, Harry Potter and the Deathly Hallows – Part 1, The Invisible Woman, Ironclad: Battle for Blood, Casualty, Cardiac Arrest, The Broker’s Man, Safe and Sound, McCready and Daughter, The Golden Hour, Midsomer Murders, Misfits, Crossing Lines, The White Princess, The Feed, Gangs of London, and many more. Michelle’s theatre credits include plays like Never Land, Dancing at Lughnasa, Julius Caesar, Ashes to Ashes, and The Wild Duck. For her acting skills, she has been honored with numerous awards such as the Irish Film & Television Award and Clarence Derwent Award.

She is renowned for starring in the Game of Thrones series on HBO in which she plays the character of Catelyn Stark, her role of Dr. Ava Hessington in USA Network series Suits, and as terrorist Margot Al-Harazi in 24: Live Another Day.

She debuted in the 1990 political thriller film Hidden Agenda in which she played the role as Teresa Doyle.

She first appeared on television in 1989 in the drama series Saracen‘s Starcross episode as Maeve.

Her first stage performance was in 1993 in Oleanna play as Carol. It was held at the Royal Court Theatre.

She is an extremely fit person but her workout routine and personal trainer are not known. 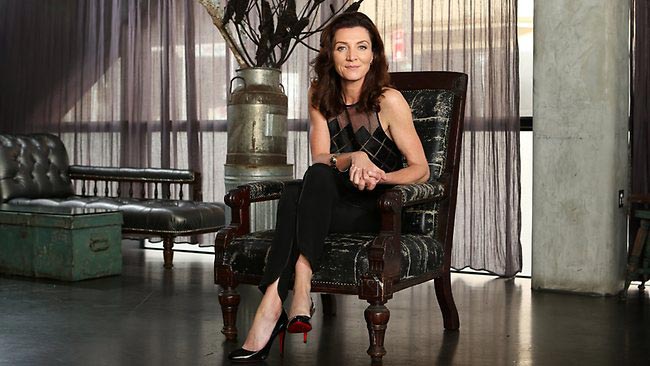