Miranda Kerr is an Australian model known more for being Victoria’s Secret Angel. She made her first appearance on the runway at a very early age of 13 and since then had been a frequent name on the Forbes’ list of highest-paid models. She has endorsed brands such as Clinique, David Jones, Californian fashion retailer Arden B, Australia’s swimwear brand, Seafolly, etc and has launched her own brand of organic skincare products, KORA Organics with George Moskos. She achieved another feat when she appeared on Vogue Australia becoming the first Australian model to shoot for the magazine being 6 months pregnant. Celebrity photographer Russell James even complimented her look as non-intimidating calling her a model with a pinch of both brain and beauty. 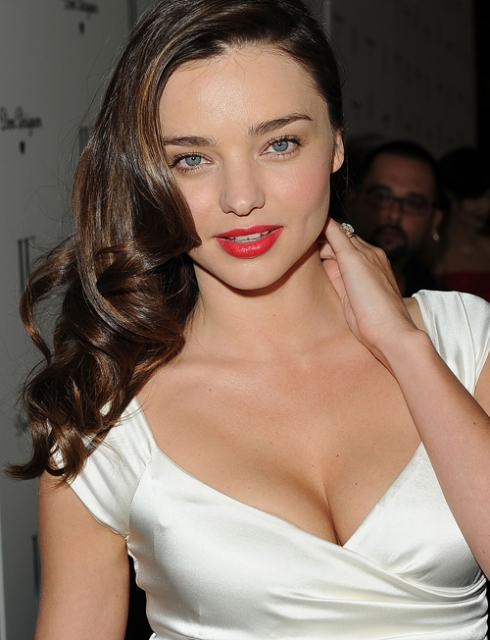 Miranda Kerr graduated from All Hallows’ School in 2000. Then, she studied nutrition and health psychology before pursuing modeling.

Miranda is signed with these agencies – 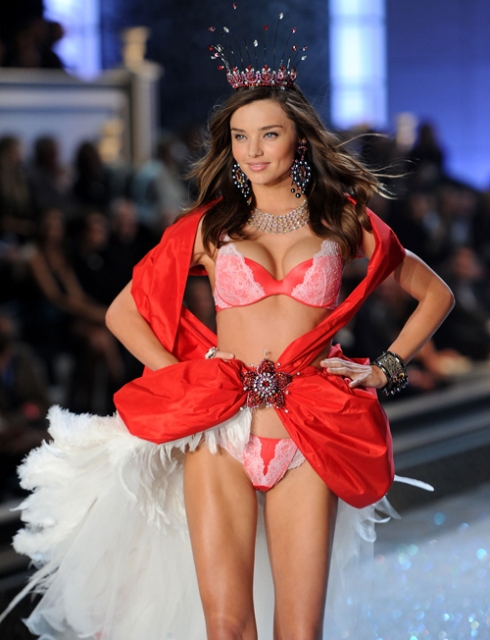 She has English ancestry with small French and Scottish roots.

Her dimpled face, association with the lingerie giant Victoria’s Secret since 2006, and her participation in numerous high profile magazines. 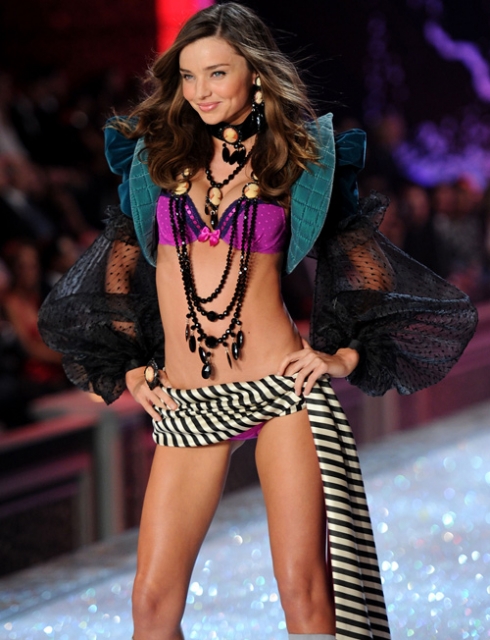 Miranda debuted with CBS sitcom How I Met Your Mother as herself in 2007.

Miranda was first seen in Ready to wear – Autumn / Winter 2005 fashion show where she walked for Heatherette.

In December 2015, she was announced as the ambassador for The Royal Hospital for Women in Sydney. 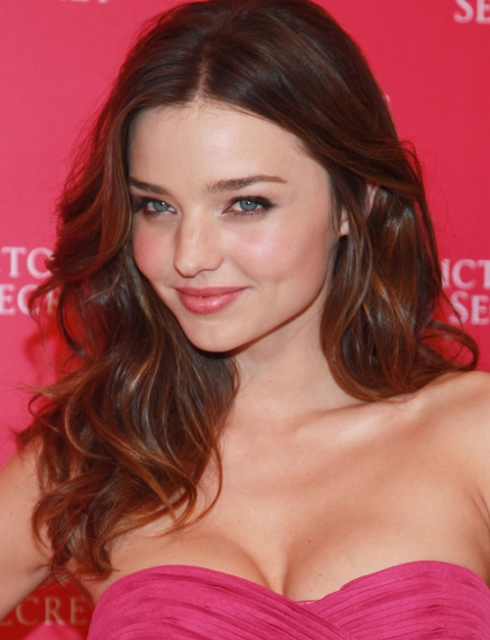