Nathan Kress is an American actor, director, voiceover artist, and former child model who started acting as a child artist and has since been a part of projects like Star Wars Rebels, Pinky Malinky, Shuriken School, The Suite Life of Zack & Cody, iCarly, The Penguins of Madagascar, Tell Me How I Die, Hawaii Five-0, Alexander IRL, Drake & Josh, Henry Danger, and Mr. Young. 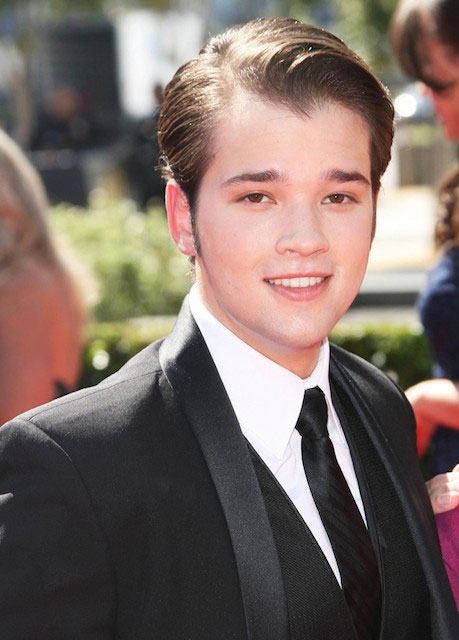 He is modeling since childhood and has been attracted to acting since he was a kid. He was homeschooled for the most part. On the set of iCarly, he was tutored along with co-stars Miranda Cosgrove and Jennette McCurdy.

He has planned on attending the University of California, Los Angeles (UCLA) after finishing high school. UCLA is also his dad’s alma mater.

Nathan Kress has been signed with –

He is of German, English, Scots-Irish/Northern Irish, and Scottish descent. 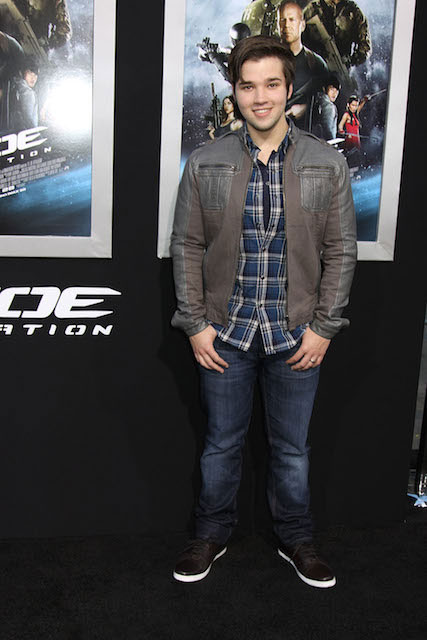 He has appeared in several print adverts and television commercials as a child model.

He is a devout evangelical Christian and has said that he feels a responsibility to be a role model for younger fans.

Playing the lead role as Freddie Benson in Nickelodeon’s teen sitcom iCarly from 2007 to 2012.

As a voice actor, Kress made his debut with the 1998 comedy-drama film Babe: Pig in the City where he played the voice role as Easy / Tough Pup. The film is a sequel to Babe, released in 1995.

He made his first theatrical film appearance by playing the role of Trey Fuller, a sophomore at Silverton High School and son of Gary Fuller, in the 2014 found-footage disaster film, Into the Storm, starring Richard Armitage, Sarah Wayne Callies, Matt Walsh, Max Deacon, Alycia Debnam-Carey, and Arlen Escarpeta.

He first appeared on the American late-night talk show, Jimmy Kimmel Live! in 2005 in the form of a sketch character. He appeared for a total of five episodes on the show from 2005 to 2006.

As a voiceover artist, he made his TV show debut by providing vocals to the character of Eizan Kaburagi, an only child raised in a working-class family from Tokirohama, in the French-Spanish animated series, Shuriken School, in 2006.

Nathan does exercise regularly. He started taking his health seriously in July 2009. Now, he just goes to the gym and exercise is like his part of life. And, that is why he rarely misses it.

He eats mostly healthy and has kept a cheat day (Friday or Saturday night) to eat his favorite foods. 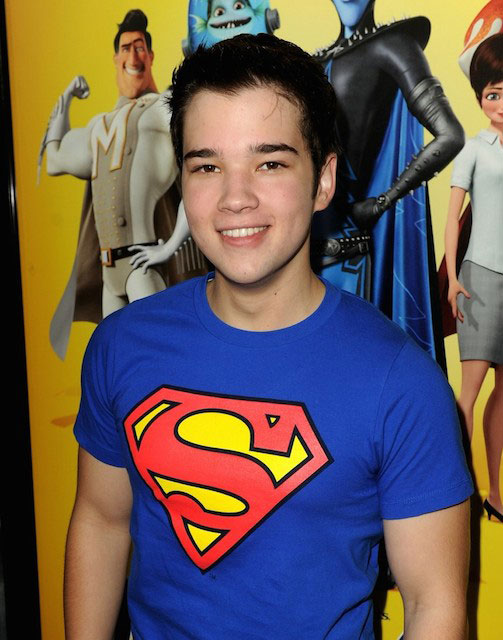