Olga Kurylenko is a Ukrainian-French actress and model who is best known for portraying roles such as Nika Boronina in Hitman, Taskmaster in Black Widow, Bond girl Camille Montes in Quantum of Solace, Julia Rusakova Harper in Oblivion, and Angela in Seven Psychopaths. She has also appeared in a variety of other TV shows and films such as L’Annulaire, Max Payne, There Be Dragons, To the Wonder, The Water Diviner, The November Man, The Man Who Killed Don Quixote, The Death of Stalin, L’Intervention, White Elephant, Sentinelle, The Translators, Magic City, Tyranny, and many more. For her acting skills, she has been honored with numerous awards such as the Boston Society of Film Critics Award. 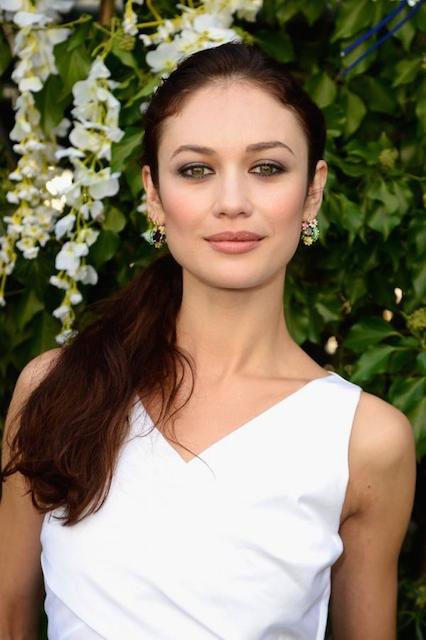 Olga is signed to these modeling agencies –

Olga is of Russian and Belarusian descent on her mother’s side and has Ukrainian ancestry on her father’s side. 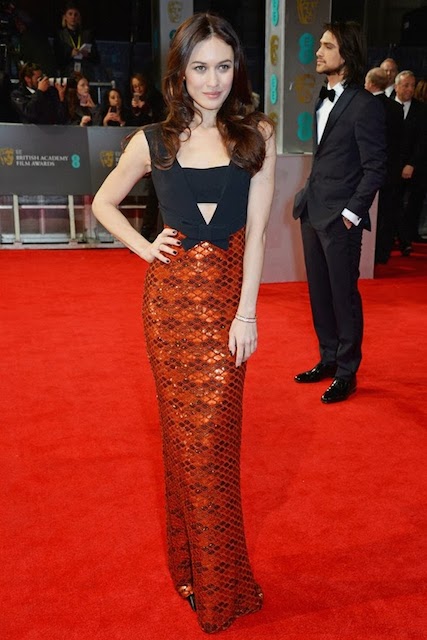 Playing the blond girl Camille Montes in the 2008 film Quantum of Solace.

Kurylenko appeared in the 2005 French film L’Annulaire for her role as Iris. She received the “Certificate of Excellence – Best Actress” award for the film.

Olga debuted with Ready to Wear – Spring / Summer 1997 fashion show where she modeled for Lolita Lempicka.

In 2001, Olga appeared in a single episode of the television series Largo Winch for her role as Carole.

She does not workout and instead eats whatever she wants. She must be having a very strong metabolism. 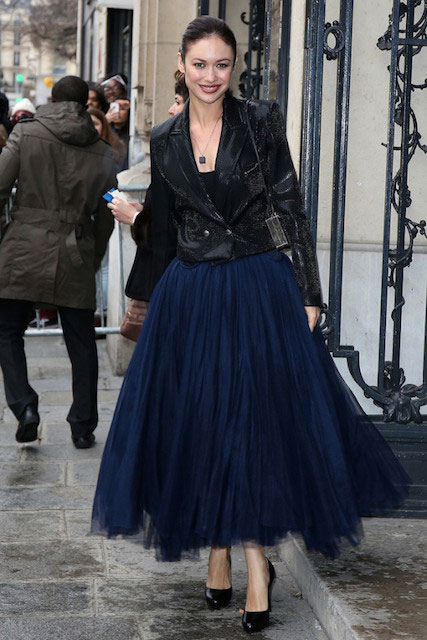