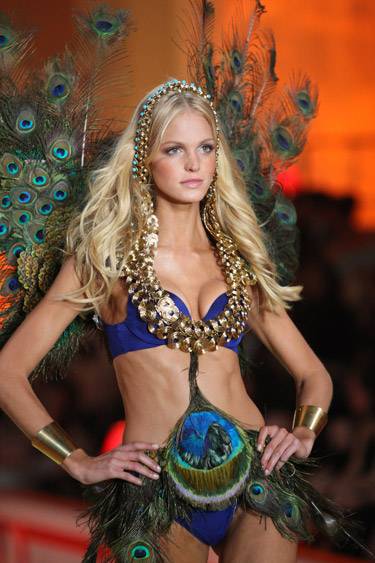 Her talent agencies are –

Her net worth has been $7 Million according to CelebrityNetWorth.com. 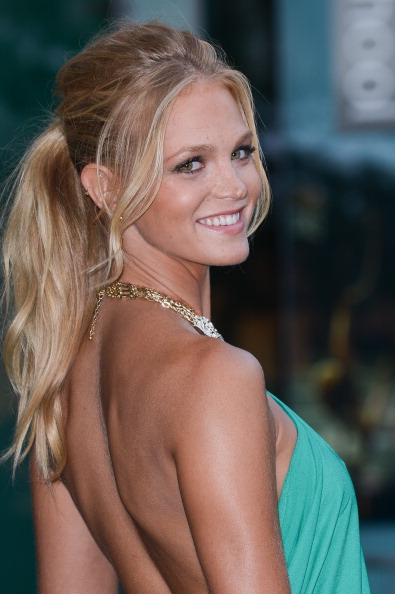 Erin Heatherton used to work out with a personal trainer 4 times a week while with Vicotria’s Secret. She pre-decided with the trainer about the schedule for her exercises depending on the future events.

She is a fish and chicken lover and eats sometimes meat too. Earlier, she was really impressed by Cindy Crawford‘s words about dieting habits. See the complete story and workout routine and diet plan.

In October 2021, she revealed via the Fallen Angel podcast that she used to intake diet pills (phentermine, which is an appetite suppressant) in order to lose or maintain weight while working as Victoria’s Secret model.