Orlando Bloom is an English actor, producer, and voiceover artist who is best known for his on-screen roles like Legolas in The Lord of the Rings film series, Will Turner in the Pirates of the Caribbean film series, Balian de Ibelin in Kingdom of Heaven, PFC Todd Blackburn in Black Hawk Down, Paris in Troy, George Villiers, 1st Duke of Buckingham in The Three Musketeers, Captain Benjamin D. Keating in The Outpost, Johnny Ryall in Fight for Your Right Revisited, Dr. Martin E. Blake in THe Good Doctor, and Danny Stratton in S.M.A.R.T. Chase. He has also used his celebrity status to bring awareness towards societal issues and was honored with the BAFTA Britannia Humanitarian Award in 2015.

He is named after Orlando Gibbons, who is a 16th-century composer. 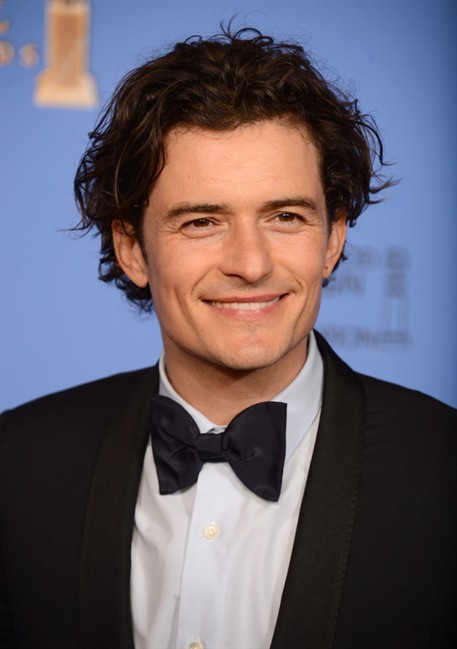 Later, he studied acting at the Guildhall School of Music and Drama in London. On July 13, 2010, Bloom was honored with an Honorary Degree from the University of Kent at Canterbury Cathedral.

Bloom has been signed to –

“Nine” tattoo from “Lord of the Rings” on his wrist, and another tattoo – sun on his torso. 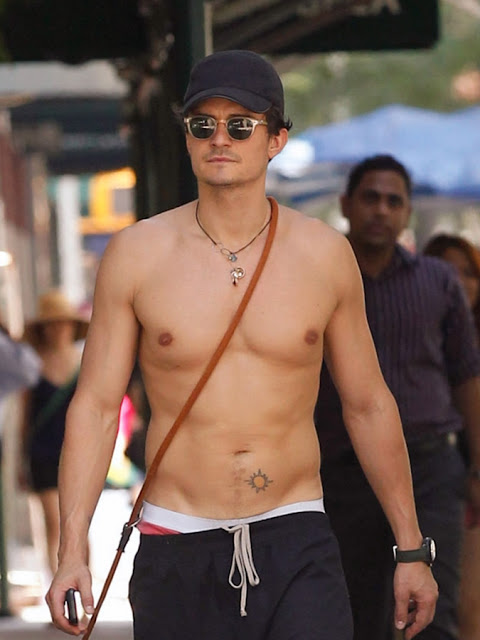 He appeared in several commercials like GAP clothing commercial with Kate Beckinsale in 2002, Boss Orange fragrance UK in 2011, Puma, Droid, Heineken, and many others.

Playing Legolas in The Lord of the Rings trilogy in 2001, 2002, and 2003, as Duke of Buckingham in the 2011 film The Three Musketeers, as Will Turner in the Pirates of the Caribbean film series.

Orlando appeared in the 1997 British biographical film Wilde for his role as Rentboy.

His first television role came in 1994 in BBC One’s medical drama television series Casualty (stylized as CASUAL+Y). He played the role of extra/Noel Harrison/patient in three episodes from 1994 to 1996.

To play Legolas in The Lord of the Rings trilogy, he did a lot of training, playing with knives, canoeing, archery, and horseback riding. 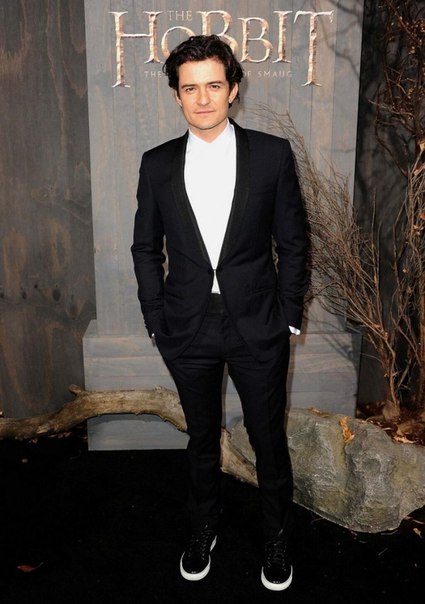