Princess Ariane of the Netherlands

Member of the Dutch Royal House

Princess Ariane of the Netherlands Facts 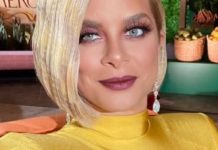 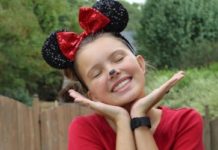