Willem-Alexander of the Netherlands, W. A. van Buren

Willem-Alexander studied at local state primary school Nieuwe Baarnse Elementary School in Baarn from 1973 to 1979. He went on to study at the Baarns Lyceum in Baarn from 1979 to 1981 and the Eerste Vrijzinnig Christelijk Lyceum in The Hague from 1981 to 1983.

Later, he received his International Baccalaureate from the United World College of the Atlantic in Wales, United Kingdom. In 1987, he started studying History at Leiden University and received his MA degree (doctorandus) in 1993.

King of the Netherlands

Protestant Church in the Netherlands

Willem-Alexander of the Netherlands Facts 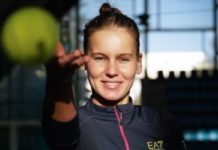 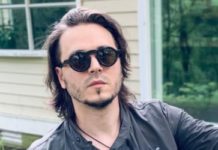