Queen Máxima of the Netherlands

Queen Máxima studied at Northlands School and then graduated from the Pontifical Catholic University of Argentina (UCA) in 1995 with a degree in Economics.

She pursued her further education in the United States and secured a Master’s degree.

Queen Máxima of the Netherlands Facts 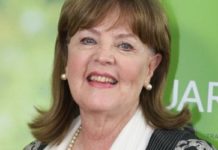 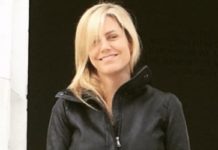