Riley Keough is an American actress and model who is best known for portraying roles such as Capable in Mad Max: Fury Road and Laurie Lake in Riverdale. She has also appeared in a variety of other TV shows and films such as The Devil All the Time, The Guilty, Daisy Jones & The Six, The Girlfriend Experience, We Don’t Belong Here, Jack & Diane, The Runaways, and The Good Doctor. Riley has done modeling work for popular brands like Dolce & Gabbana and Christian Dior and has been featured on the cover of magazines like Vogue, Elle, and L’Officiel. 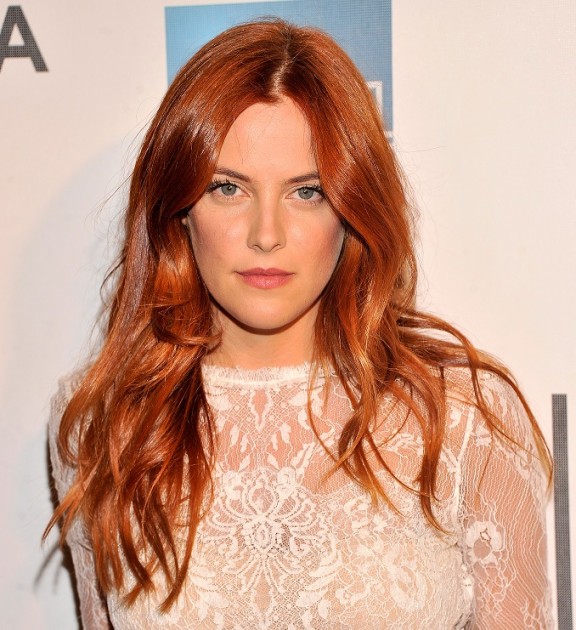 Riley was mostly homeschooled and even attended a public school in the San Fernando Valley for some time.

As a model, Riley is signed to these modeling agencies – 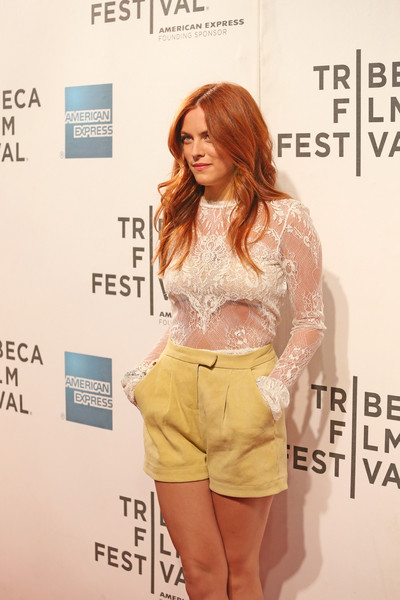 Working as a model with the brands, for her social life and family

2010 American drama film The Runaways, which is about the 1970s all-girl rock band of the same name. She portrayed the role of Marie Currie.

Riley made her first runway walk in the fashion show Ready to Wear – Autumn/ Winter 2004 for D & G, Dolce & Gabbana.

There is no information about her workout routine and diet plan. But she eats mostly healthy. She had not eaten sugar until she was 12 years old. But, after that and nowadays, Riley indulges in ice cream and other desserts. 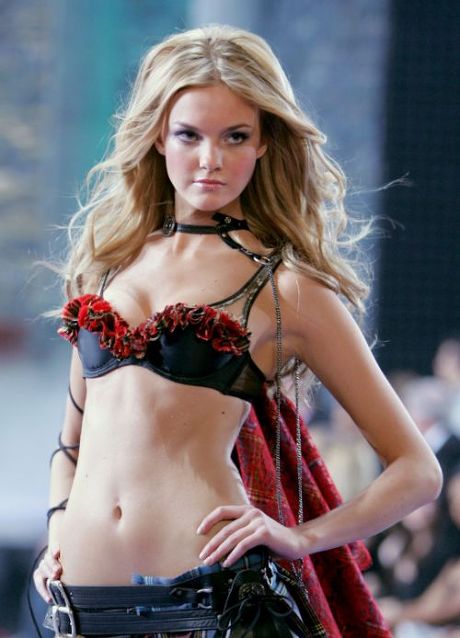