Robbie Amell is a Canadian-American actor, model, and producer. He has played a variety of television roles which include Ronnie Raymond/Firestorm on The CW superhero drama series The Flash, Stephen Jameson in The CW science fiction series The Tomorrow People, Jimmy Madigan in the Nickelodeon teen sitcom True Jackson, VP, Max Miller in the sitcom Life with Derek, Nate “Scooby” Scooberman in the CBS sitcom How I Met Your Mother, Nick in the MTV comedy series Zach Stone Is Gonna Be Famous, Nathan Brown in the sci-fi comedy-drama series Upload, Kevin in the black comedy-drama show A Series of Unfortunate Events, and Special Agent Kyd Miller in the Fox sci-fi drama series The X-Files. Amell has also been cast in films like American Pie Presents: Beta House, The Babysitter: Killer Queen, Resident Evil: Welcome to Raccoon City, When We First Met, and Nine Lives. 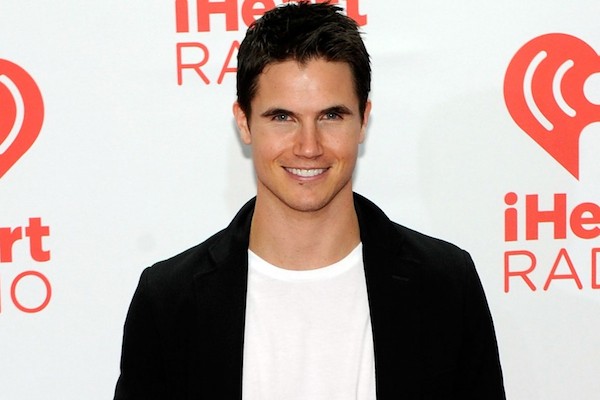 In 2006, Amell graduated from Lawrence Park Collegiate Institute in Toronto.

According to CelebrityNetWorth.com, his net worth had been $2 Million.

He has appeared in a number of commercials.

Amell appeared in the 2005 comedy film Cheaper by the Dozen 2 for his role as Daniel Murtaugh. It was a sequel to the 2003 movie.

In 2006, Robbie played the role of Stephen in The CW’s drama series Runaway. This show was aired for only 9 episodes in its lifetime and out of that Robbie appeared in just 1.

Actually, he had done two episodes, but one of them didn’t air.

He has had a celebrity crush on Canadian actress Italia Ricci who later became his wife.

Robbie also stated that his celebrity crush keeps on changing. 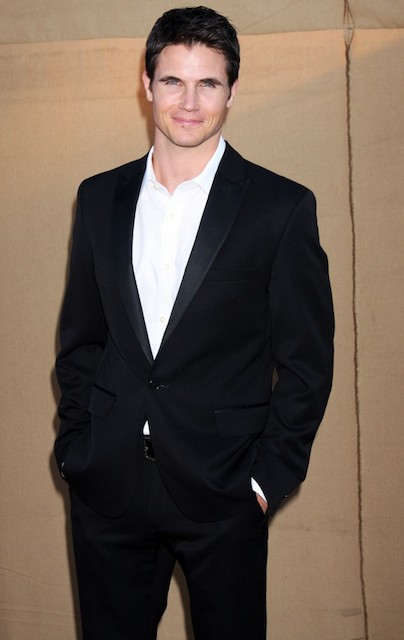