Ryan Kwanten is an Australian actor, voice actor, and producer who is known for his roles like Jason Stackhouse in the fantasy horror drama series True Blood, Steve Hammond in the crime drama series The Oath, Vinnie Patterson in the drama series Home and Away, and Jay Robertson in the drama series Summerland. Ryan has also been cast in several films such as Liquid Bridge, Dead Silence, Red Hill, Signal One, Northmen: A Viking Saga, Griff the Invisible, Reach Me, Don’t Fade Away, Mystery Road, Not Suitable for Children, Kidnapping Freddy Heineken, Who Gets the Dog?, Expired, Kill Chain, The Hurricane Heist, 2067, and Rio, I Love You. 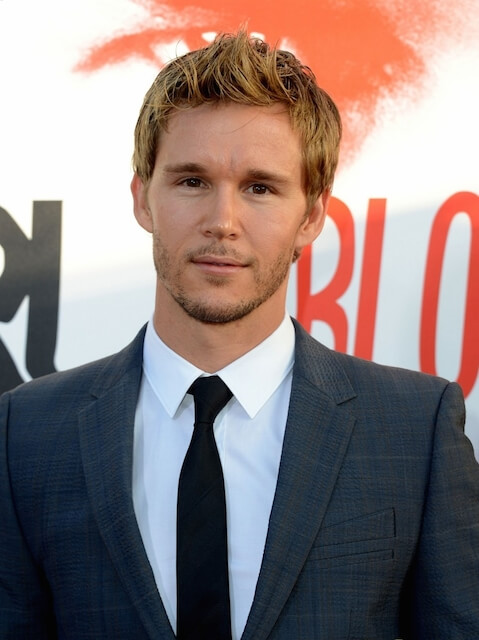 Ryan attended St Paul’s College before he attended the University of Sydney, from where he got a degree in commerce.

Ryan has been signed with –

His net worth has been $6 Million according to CelebrityNetWorth.com.

Ryan has Australian and Dutch ancestry.

Ryan’s natural hair color is Brown but he dyed them Blonde later.

Kwanten first appeared in the movie Signal One in 1994, playing the role of a kid.

As a voice actor, he made his theatrical film debut by providing vocals to the character of Kludd in the 2010 3D computer-animated fantasy adventure film Legend of the Guardians: The Owls of Ga’Hoole.

Ryan had his television debut via the TV series A Country Practice in 1992, playing the character of Ben Lloyd.

As a voice artist, he made his TV show debut by voicing the character of Brewster the Beast Trapper in the animated children’s adventure musical series Jake and the Never Land Pirates in 2014.

For the Men’s Health magazine, Ryan gave a few tips on how he concentrates on staying fit and healthy all the time, which you can read more here.