Sora Simmons is a Japanese social media personality and content creator who is known for the text-based observations, commentaries, skits, and lip synch videos that he uploads to his TikTok account 69sorasimms. Other than that, Sora also has a rising YouTube channel titled Sora Simmons. 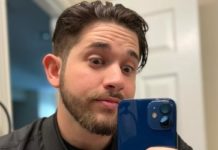