Steven Spielberg is an American film director, producer, screenwriter, video game designer, and studio entrepreneur who is a prominent personality of the New Hollywood era. Over the years, he has worked on a number of movies like Jaws, Schindler’s List, E.T. the Extra-Terrestrial, Raiders of the Lost Ark, The Color Purple, Jurassic Park, The Lost World: Jurassic Park, Saving Private Ryan, Catch Me If You Can, The Adventures of Tintin, The Post, Ready Player One, Lincoln, Twilight Zone: The Movie, A.I. Artificial Intelligence, Indiana Jones and the Temple of Doom, The Goonies, Indiana Jones and the Last Crusade, Hook, Empire of the Sun, Always, Minority Report, War of the Worlds, Indiana Jones and the Kingdom of the Crystal Skull, Bridge of Spies, and West Side Story. Over the years, he has received many accolades including at least 3 Academy Awards (including 2 “Best Director” wins), a Kennedy Center honor, a Cecil B. DeMille Award, and an AFI Life Achievement Award. In 2013, he was named one of the “100 Most Important People of the Century” in a list curated by Time magazine. 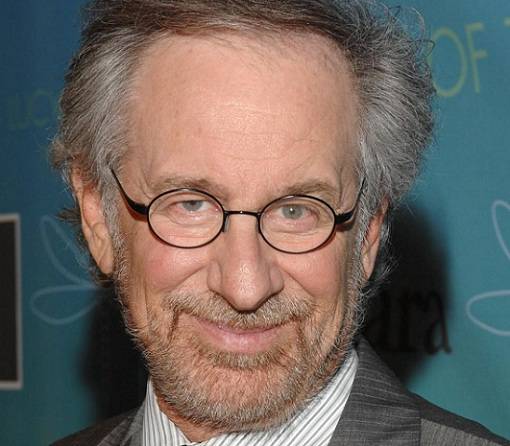 Steven started his schooling at Arcadia High School, Phoenix. He also attended Hebrew School from 1953 to 1957.

Steven became a graduate of the Saratoga High School in California in 1965. Then, he tried to get admission to the University of Southern California, but his application was rejected.

Steven Spielberg has patched up with 7 ladies till now.

Steven is so much passionate about his work. He does not smoke, drink or use drugs. He is best known for not letting the media into his life. He has always been generous in helping less fortunate people with his money which makes him different from others.

Steven Spielberg is the co-founder of DreamWorks movie studio, which has emerged as a huge brand in the film and entertainment industry.

Steven Spielberg is best known for his movies like Jaws, E.T., and Jurassic Park, as all three movies became the highest-grossing films at the box office, at the time they were released. Films like Schindler’s List and Saving Private Ryan adds stars to his fame.

The Last Gun, in 1959, which Steven financed with a tree-planting business.

Night Gallery, an American anthology series that aired on channel NBC from 1970 to 1973.

Jake Steinfeld, an American actor and fitness personality is his personal fitness trainer.