Sui He is a Chinese model and actress who has done modeling work for several popular brands and designers such as Chanel, Dior, Helmut Lang, Hermes, Missoni, Mugler, Oscar de la Renta, Ralph Lauren, Hervé Léger, H&M, Jean-Paul Gaultier, and many more. She has been featured on the cover of a variety of magazines such as i-D, V, W magazine, and Vogue China. As an Actress, Sui has appeared in numerous films and TV shows such as Keep Running, Pegasus, Legend of the Naga Pearls, Running Man China, and You Are My Sunshine.

Mushroom (She told in an exclusive interview given to Pony-Ryder.com). She was nicknamed so because of her hairstyle, which looked like a mushroom during the McQ show in London. 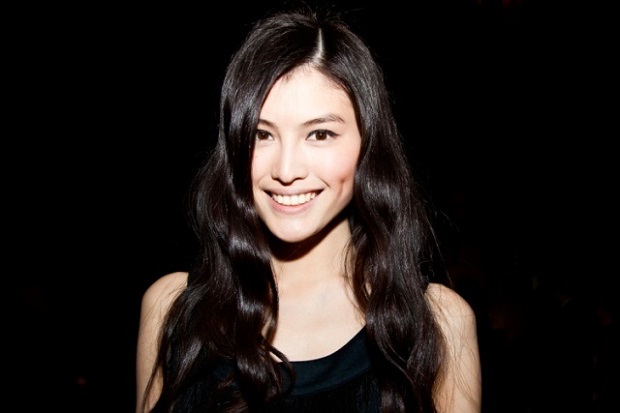 She has completed her education in 2010.

Sui He is signed to the following modeling agencies – 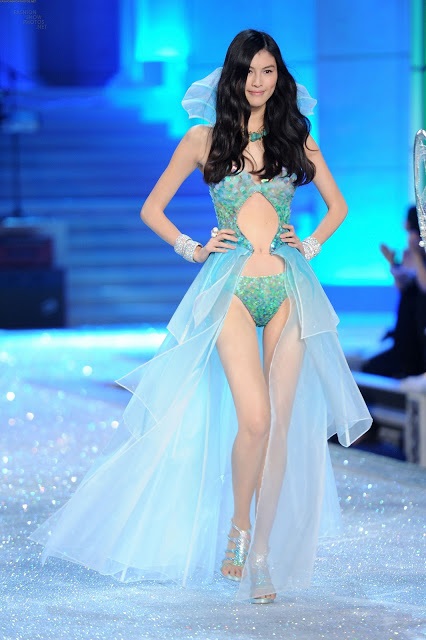 Sui has advertised for designers and brands such as Brunello Cucinelli, H&M, KARL by Karl Lagerfeld, Lane Crawford, Ralph Lauren. 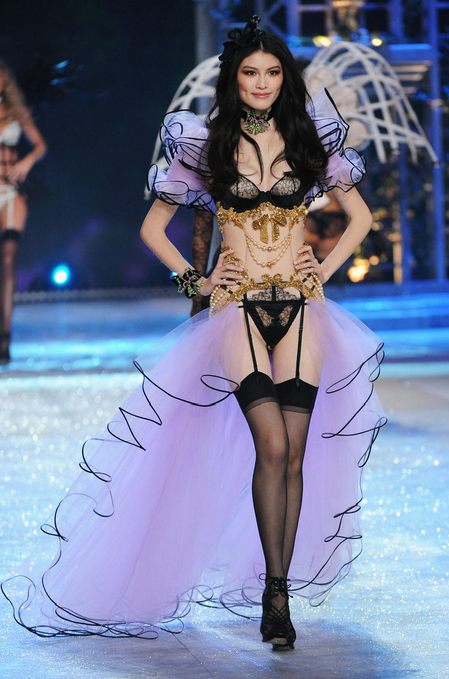 Modeling and becoming the second model from China or Chinese descent to walk in Victoria’s Secret fashion show after Liu Wen.

She has only appeared in the TV movies of The Victoria’s Secret Fashion Show in 2011 and 2012 as herself.

Sui’s runway debut and first TV show came in the form of Ready to Wear – Spring / Summer 2011 in which she walked for Aigner, Anteprima, Byblos, Les Copains, Love Sex Money, Massimo Rebecchi, Miss Bikini Luxe, Roberto Musso, Who is on Next: Erkan Cohun.

Regarding workout and exercises, she revealed in an interview to Pony Ryder that –

“I  swim sometimes. I don’t do workout often, actually I seldom work out for fashion week – specially. I would work out if I had free time.”

Also, she talked about her eating habits. Her diet chart is as follows –

“The most important thing is that it comes with love and commitment.”