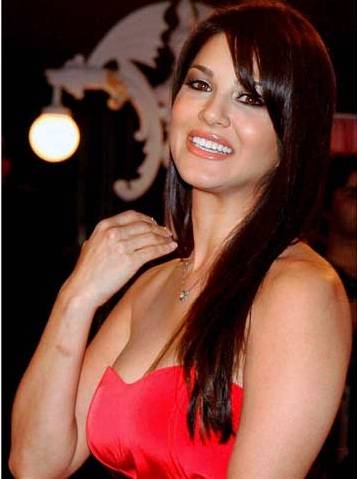 Leone completed her schooling in 1999 at a Catholic school and enrolled herself in a college afterward. She studied pediatrics there.

Sunny Leone is of Punjabi descent. 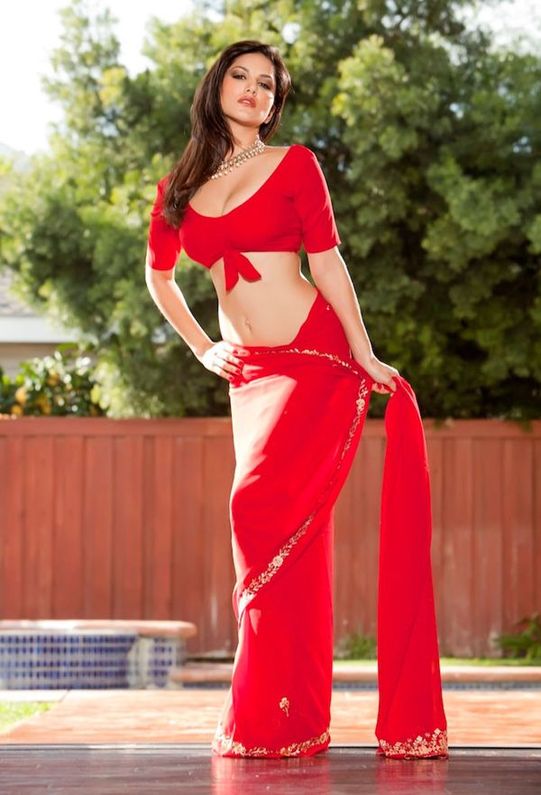 As a p*rn star, she had endorsed Manforce c*ndom company. Later in 2012, she endorsed an Indian mobile company called Chaze Mobiles.

She appeared in the 5th season of the Indian reality TV series Bigg Boss in 2011.

Ekta Kapoor has hired 4 trainers for Leone to make her perfect in acting and fitness. She did so for her upcoming movie Ragini MMS 2.