Tao Okamoto is a Japanese actress and model. She has done modeling work for popular brands such as Alexander Wang, Chanel, Dolce & Gabbana, Miu Miu, Ralph Lauren, Fendi, Louis Vuitton, Michael Kors, Yves Saint Laurent, Tommy Hilfiger, Vivienne Westwood, and many more. She has been featured on the cover of popular magazines such as i-D, V Magazine, W Magazine, Harper’s Bazaar, and Vogue. As an actress, she has appeared in a variety of films and TV shows such as The Wolverine, The Man in the High Castle, Hannibal, Batman v Superman: Dawn of Justice, Manhunt, Lost Transmissions, and many others. 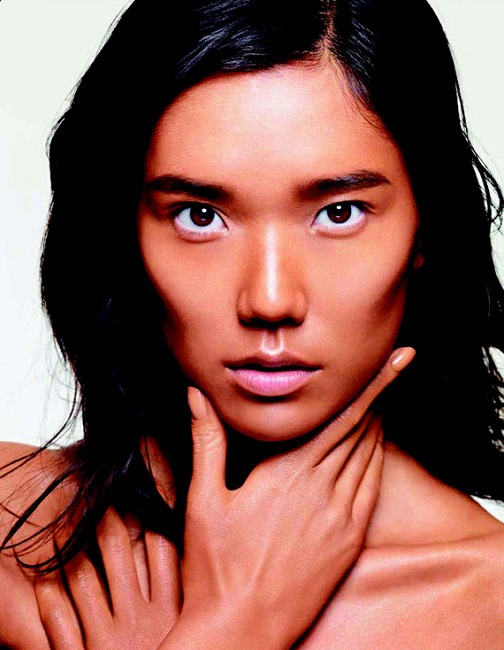 Tao is signed to various modeling agencies as listed below – 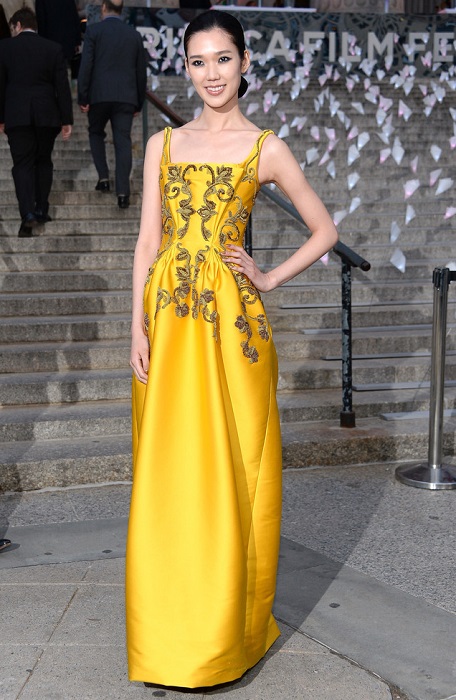 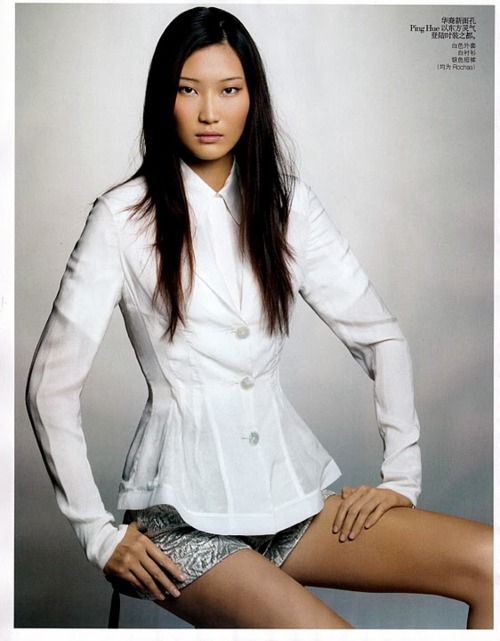 In 2013, Tao appeared in a female lead role in the 20th Century Fox’s The Wolverine, an Australian / American superhero film. In this sixth installment of the X-Men series, she had portrayed the role as Mariko Yashida, opposite to Hugh Jackman.

She debuted on television with a fashion show, Ready to wear – Autumn / Winter 2006 in which she walked for Christian Wijnants, Leonard, Veronique Branquinho.

She has acted in The Wolverine, opposite Hugh Jackman. She received some tips from Jackman, and James Mangold, the director of this film. Whether it is acting or fitness tips, she has received them all.

“I wear a lot of girlie dresses [to balance out] my boyish haircut. I like the summery patterns and photo prints this season.” 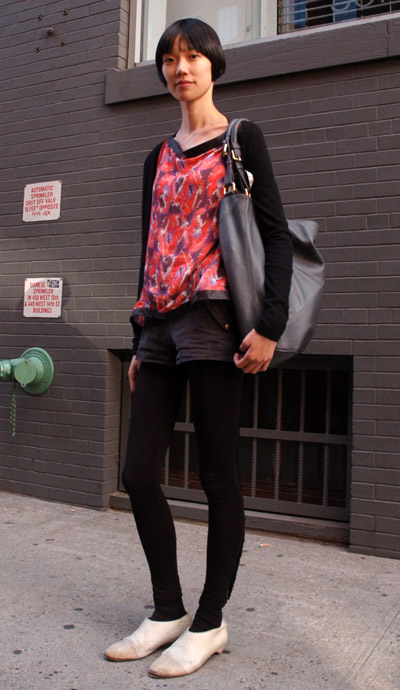