Tove Lo is a Swedish singer and songwriter who has released many albums, tracks, and extended plays like Queen of the Clouds, Truth Serum, Habits (Stay High), Blue Lips, Lady Wood, Sunshine Kitty, Talking Body, Not on Drugs, Cool Girl, Out of Mind, Moments, Habits, True Disaster, Timebomb, Scars, Glad He’s Gone, Sweettalk My Heart, and Sadder Badder Cooler. Called “Sweden’s darkest pop export” by Rolling Stone, she is known for her honest, complex, and autobiographical lyrical content that has led to her being dubbed “the saddest girl in Sweden”. Over the years, she has worked with several artists including Alesso, Flume, Nick Jonas, Seven Lions, Broods, Urban Cone, Ava Max, Kylie Minogue, and Coldplay.

She received the nickname ‘Tove Lo’ from her godmother when she was 3 because of her being affectionate with lynxes.

Tove Lo has been signed to –

In a January 2017 interview with Attitude, Lo referred to her own bisexuality: “Being open and owning my sexuality in both ways—with both men and women—I think that’s just never been a big deal”.

Later, in an interview with Out magazine in March 2017, she stated that she had never been in a relationship with a woman. 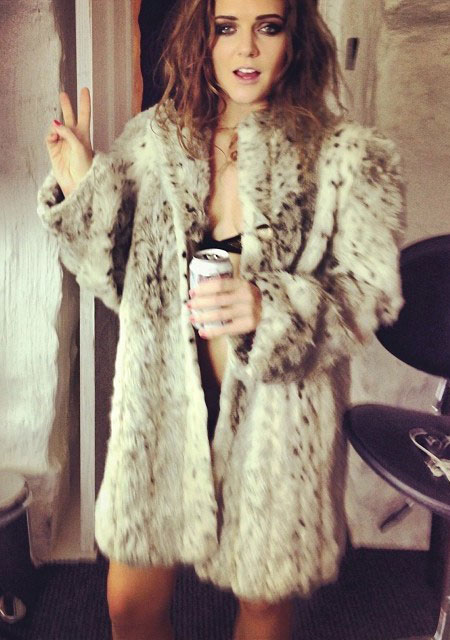 Her single “Habits (Stay High)” was released in 2014. It is a part of the album “Queen of the Clouds” and reached #2 in the Netherlands, and France, #3 in the US, New Zealand, Canada, and Australia, and #13 in Sweden. It was also certified as 2x Platinum in the US, Australia, Canada, and Sweden.

In January 2014, Tove Lo appeared in an episode of the game show På spåret as Gästartist. 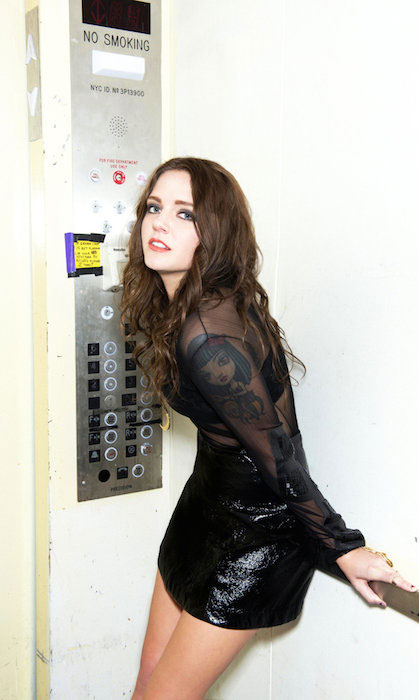