Troian Bellisario is an American actor, director, dancer, and writer who is best known for having been cast as Spencer Hastings in the television series Pretty Little Liars. This performance won her the 2012 Teen Choice Award for “Choice Summer TV Star: Female” and the 2013 Teen Choice Award for “Choice TV Actress: Drama”. She has also played Teresa Garcia in the CBS crime comedy-drama series Tequila and Bonetti, Kimberly Baron in the CBS legal drama series First Monday, Claire Bowden in the legal drama series Suits, and Sarah McGee in the police procedural series NCIS. Moreover, Bellisario has been a part of films such as Billboard Dad, Where’d You Go Bernadette, Feed, Chuck Hank and the San Diego Twins, Amy, Sister Cities, Before the Cabin Burned Down, Peep World, Pleased to Meet You, In the Shadows of the Rainbow, C.O.G., Joyful Girl, Immediately Afterlife, and Exiles. 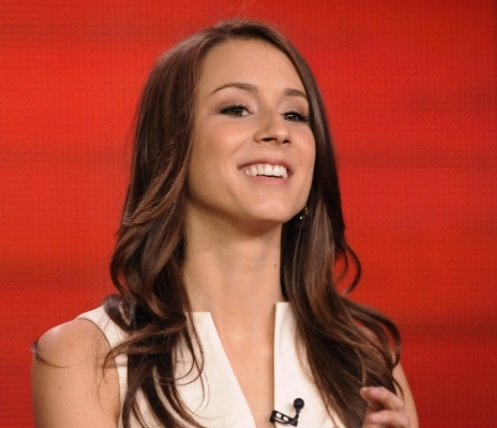 From Kindergarten to 12th grade, she went to the Campbell Hall School in North Hollywood, California.

In 2009, Bellisario completed her graduation from the University of Southern California with a Bachelor of Fine Arts degree.

Troian Bellisario has been signed with –

In 2021, his net worth was $10 Million according to CelebrityNetWorth.com.

Troian’s ancestry includes Italian and Serbian on her father’s side while she is of African-American descent with English and French roots on her mother’s side.

Troian portrayed the role as Nuzo’s daughter in the 1988 thriller film Last Rites, directed, written, and co-produced by her father Donald P. Bellisario. She was three years at the time of film release.

She guest appeared in an action/drama TV show Quantum Leap for her role as Teresa Bruckner in 1990 in an episode titled “Another Mother”. The series was created by her dad, which ran for a total of 5 seasons (from 1989 to 1993).

Troian likes to do hiking to stay fit. She does not like the idea to go to the gym and do the exercises there. Instead, move in the open environment, feeling the fresh air is what she enjoys more. This is good for legs (calves).

Regarding diet, she stays away from junk food. She tries to find out where the food comes from and what kind of impact the food is having on the environment.

Read on to find out what her co-star Shay Mitchell does to stay fit. 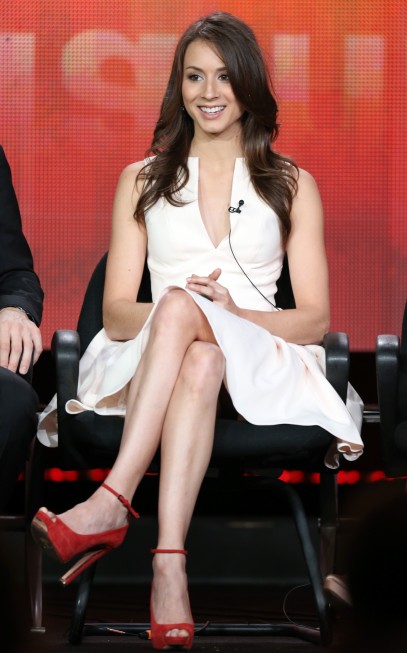