Tulisa Contostavlos is an English singer, songwriter, television personality, model, and actor who was a member of the hip hop group N-Dubz, which released albums and tracks like Against All Odds, Uncle B, Love.Live.Life, Feva Las Vegas, Ouch, You Better Not Waste My Time, Best Behaviour, I Need You, Say It’s Over, Girls, Strong Again, I Swear, Papa Can You Hear Me?, and Wouldn’t You. As a solo artist, Tulisa Contostavlos has released albums and songs including The Female Boss, Young, Living Without You, Daddy, Live It Up (ft. Tyga), Sweet Like Chocolate (ft. Akelle), and Sight of You. Moreover, she has also served as a judge on The X Factor UK as well as has acted in movies like Demons Never Die and Big Fat Gypsy Gangster. 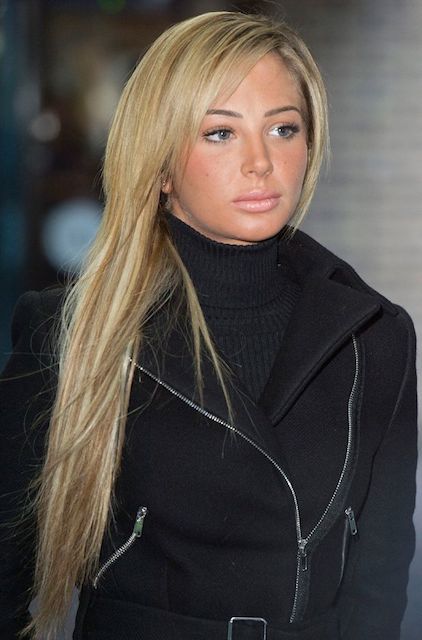 Tulisa attended Haverstock Secondary School in London. She later went to Quintin Kynaston School in St John’s Wood, London. But, she didn’t give her GCSE exams.

Her career has been managed by celebrity agent, Jonathan Shalit from Roar Global.

AATW (All Around The World), Island, Polydor, Def Jam 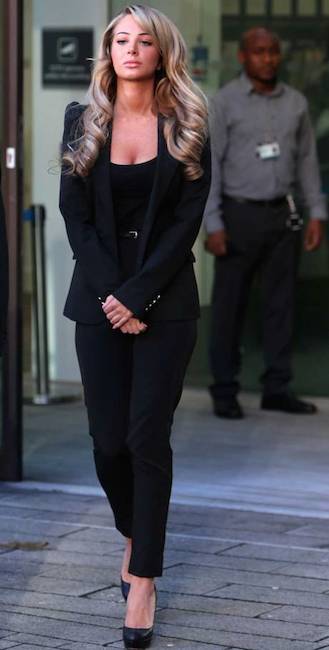 Tulisa Contostavlos is of Greek Cypriot descent on her father’s side and has Irish ancestry on her maternal side.

She has several tattoos on her body. The list starts as – 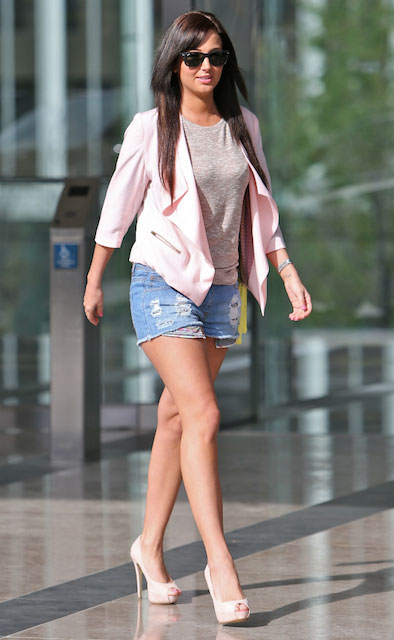 She has endorsed Bank Fashion in the past.

Tulisa released her SOLO debut album titled The Female Boss on December 3, 2012, via AATW, and Island Records. The album, which is roughly 1 hour long has received mixed to negative reviews from the music critics. The album charted at #35 in the UK and #55 in Ireland.

Under former hip hop group, N-Dubz, Contostavlos released the debut album Uncle B on November 17, 2008, via AATW. In Britain, it charted at #11 and was certified as “Platinum”. It also received mixed reviews from critics.

In 2011, she appeared in her first film Big Fat Gypsy Gangster, which was a straight-to-DVD comedy film. She played the role of Shanikwa.

From 2007 to 2009, Tulis appeared in Channel 4’s musical drama series Dubplate Drama for her role as Laurissa. She didn’t appear in series 1. N-Dubz other members, Dappy and Fazer also appeared in the show. 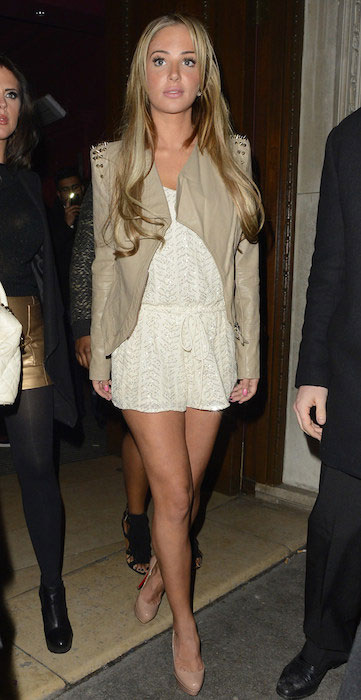 Tulisa does exercises on a regular basis. She sometimes spends time in the gym or doing yoga, instead of enjoying with friends on weekends. When she is not in a mood to hit the gym, the singer does a variety of cardio exercises like swimming, stair climbing, and others.

Talking about diet, she is a foodie and cannot let herself stay away from processed food items for long. This does not mean that she does not eat healthy stuff. The singer maintains a balance between good food and her cravings for favorite foods. See her workout routine and diet plan.