Vida Guerra is a Cuban-born American glamour model and actress who first gained prominence due to her appearance in the U.S. edition of FHM magazine in December 2002. She has done modeling work for a variety of brands and has been featured in numerous magazines such as Escape, DUB, Smooth, and Open Your Eyes. As an actress, Vida has appeared in several TV shows and films such as Dorm Daze 2, Filly Brown, Tamales and Gumbo, CHiPs, Hauntsville, Rome is Burning, Unique Whips, and many more. 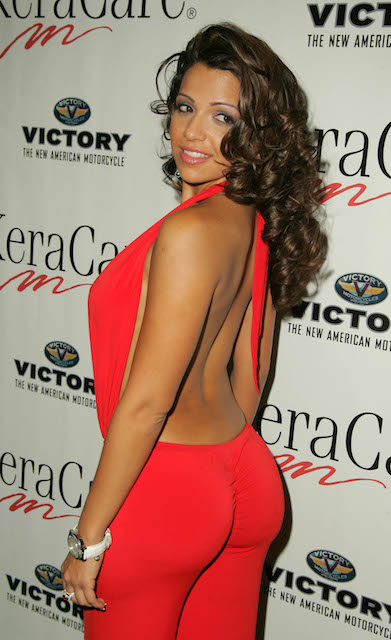 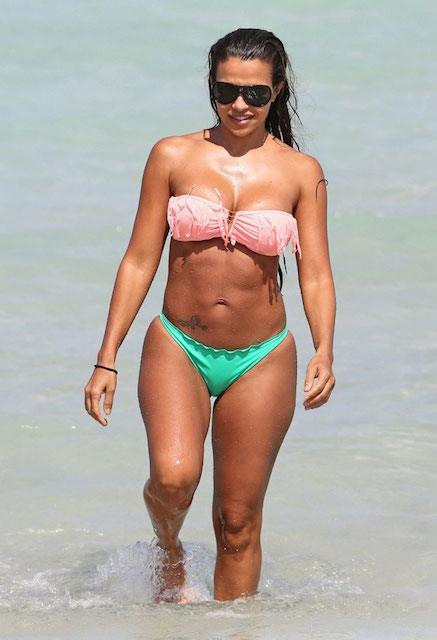 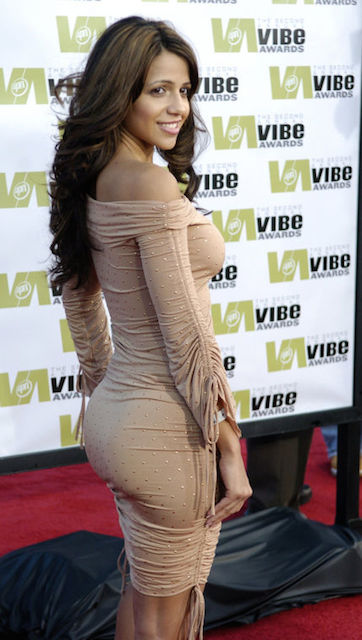 Amazing derriere and also for her frequent lad magazine appearances such as Playboy, FHM, etc.

She had a role in the 2003 short comedy film Writer’s Block as Muse.

In 2003 and 2004, Vida appeared in two episodes of the musical comedy show Chappelle’s Show as a stripper/dancer. Her role is uncredited.

She does not diet and eats four to six times in a day. She maintains her figure by eating in small portions and it also helps her in increasing her metabolism. She also drinks an ample amount of water.

She also exercises at least three times a week. 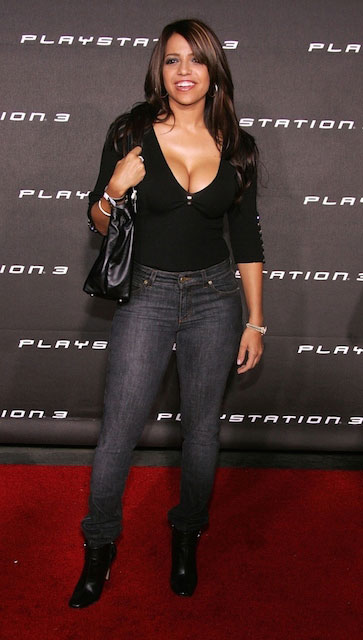