Why Celebs Trademark Everything? 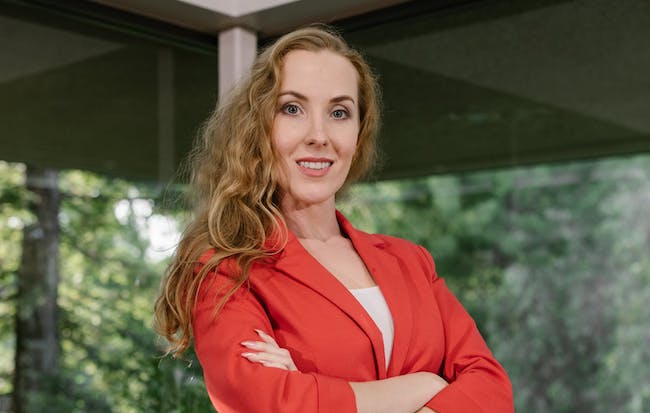 In today’s day and age, every celeb is calling dibs on every random word, name, and catchphrase that catches their fancy. What’s up with that, you wonder? Perhaps you agree with this Reddit post which basically says “trademarking is the adult version of ‘I called it first’“.

Trademark registration does have its significance though, whether or not you feel it may be abused in today’s world. Why do celebrities feel the need to trademark their names, baby’s name, and even catchphrases? Why does everyone get so upset when Cardi B decides to trademark “Okurr,” or when Rachel Zoe thought the phrase “I die” was worthy of trademark registration? It would seem the reason is that trademarking laws are grossly misunderstood.

What is a Trademark Anyway?

A trademark is basically a word(s) or a symbol(s) used to describe products or services. If it’s a service it represents, then that’s technically referred to as a service mark. If you’re going to trademark something, it’s legally required that the mark represents a service or product which is distinct from all others.

The mark also has to be something that is easily identifiable by the public as representing your service or product, and who you are. In other words, when everyone hears or reads that mark, you, and your product or service have to be the first and/or the only thing that comes to mind.

Back to why celebrities choose to register their names and oh-so-genius catchphrases as trademarks. Trademark registration allows them to make money off of their already recognized brands. Think of it this way. You’re Beyonce. You’ve worked so hard that when your name is mentioned, the only thing that comes to mind is you, and your bootyliciousness. You’re so famous and successful that you’ve become a course worth studying.

Now there’s some other random person, piggybacking off of all your hard work, by opening up a chain of restaurants called “Beyonce.” Then there’s some other guy who’s got a chain of fashion stores called “Beyonce.” Someone else decides they could make a killing off of slapping your name on some perfume and makeup. None of their profits go to you though. It’s a crude example, but you can see why a celebrity would want to trademark their name or a catchphrase that they’re known for saying a lot.

If you’re worried that at some point, every word in every language will be trademarked, and we’ll all be back to communicating with grunts and gestures like cavemen, you don’t have to be so bothered by that. When it comes to trademark registration, there is a basic, unbreakable rule which states that you cannot hoard a bunch of trademarks, just because. that’s illegal.

Even before you can obtain a trademark, you need to show intent to monetize the mark, or better yet, be in the process. So while Bey and Jay have trademarked Sir and Rumi, if they don’t start monetizing those names, rest assured they will lose their rights.

Does Registering a Trademark Really Matter?

In the end, trademark registration is not just beneficial, but also important, if you run a business. It’s a great way to make sure if someone else is about to start something using your brand, you can stop them in their tracks.

You might want to argue that it shouldn’t matter that much, but have you considered the possible damage to your reputation that might happen, if you let others do as they will with your brand? Say you run a restaurant called Archie’s, and someone else starts another one, only, while yours is quality, theirs is overrun with rats and roaches? That would definitely hurt business for you when word gets around.

Also, when you want to open an account with a bank and you intend to use your business name, you won’t be allowed to unless the business name is trademarked. While some banks will allow you a “DBA” condition – where you open your account “Doing Business As” insert-your-business-name-here – you still won’t enjoy all the legal protection you would have, had you simply trademarked your name.

Say what you will about celebrities trademarking everything, but this trend will not end anytime soon. It may be obnoxious to hear a certain set of people trademarking this and that in the news every five seconds, but in the end, it’s a sound business decision worth implementing.

Plan Your Wedding With These 5 Tips

Tips for Managing Acne While on Vacation

How Sleep Improves Both Your Physical and Mental Health