Sheamus is an Irish professional wrestler and actor. He became a 4-time world champion, having held the WWE (World Heavyweight) Championship three times and WWE’s World Heavyweight Championship once. He also became the first Irish world champion in WWE history. Also, he is a 3-time United States Champion and a 5-time tag team champion. Sheamus has also been cast in shows and movies like Teenage Mutant Ninja Turtles: Out of the Shadows, The Escapist, The Jetsons & WWE: Robo-WrestleMania!, Scooby-Doo! and WWE: Curse of the Speed Demon, Once Upon a Time in Dublin, Royal Pains, The Buddy Games, Atone, Fighting with My Family, The Main Event, Teens Wanna Know, and Made in Hollywood. 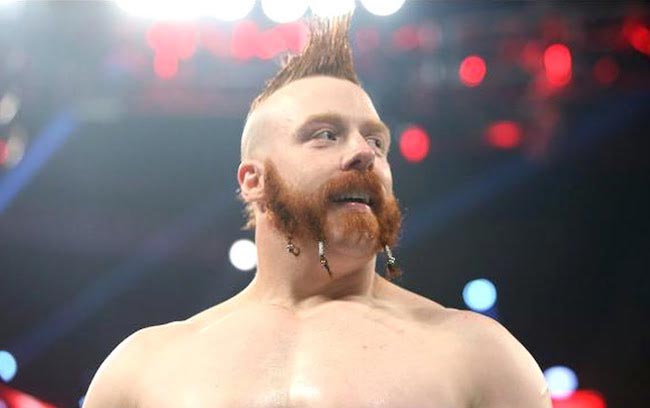 He also went to the National College of Ireland.

His net worth had been $7 Million according to CelebrityNetWorth.com. 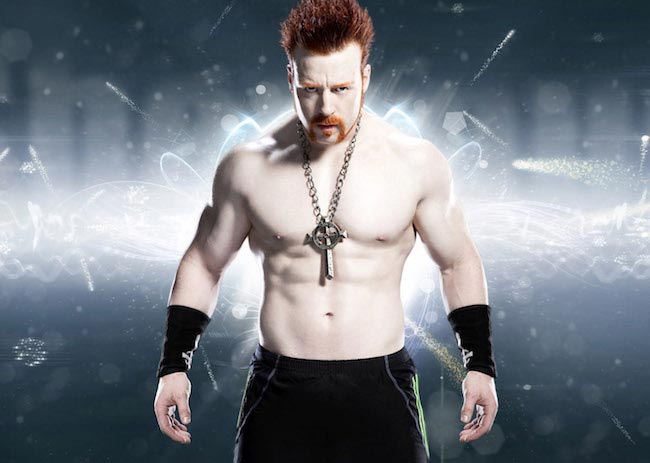 Working as a professional wrestler under WWE. He has been an International Heavyweight Champion couple of times

He debuted in the summer of 2002 against Robert Pigeon under the ring name Sheamus O’Shaunessy.

At that time, he was training under Larry Sharpe’s Monster Factory wrestling school.

In 2008, Sheamus appeared in the crime thriller film The Escapist for his role as Two Ton.

As an actor, he first appeared in IWW Whiplash TV as Sheamus O’Shaunessy in 2006.

He has been trained by wrestlers/wrestling clubs such as –

Here is a sample upper and lower body workout of Sheamus which can be done for a month with the maximum weights possible.