Yara Khmidan is a Ukrainian model who has done modeling work for a variety of brands such as Guess, Lovers + Friends, Love Haus, Eberjey, Beach Bunny, Urban Outfitters, Letarte Swimwear, Victoria’s Secret’s PINK line, Forever 21, Blue Life, and many more. She has been featured in several magazines such as Vogue and Schön Magazine. 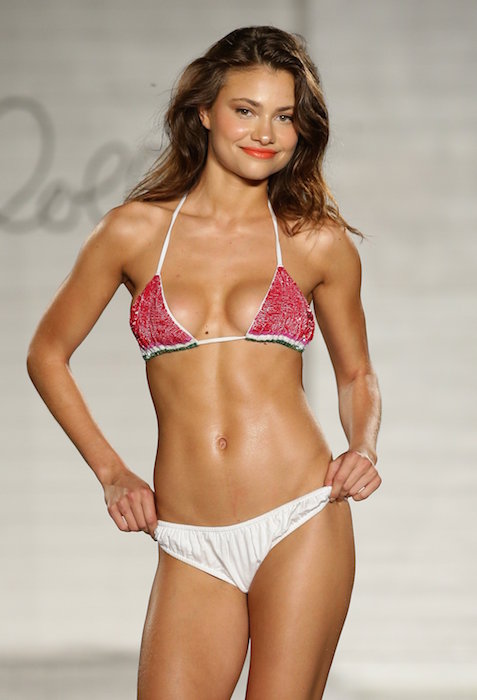 Yara is signed with many modeling agencies –

She has appeared in the catalogs of San Lorenzo, nelly.com, Forever 21, Urban Outfitters, Letarte Swimwear, Blue Life, and others.

Appearing in advertisements for fashion labels and gracing magazine covers.

She debuted with Resort 2015 Fashion Show where she walked the ramp for Mara Hoffman.