Abbey Clancy is an English model and television personality who has done modeling work for a variety of brands and designers such as Lipsy and has been featured in numerous magazines like Elle, Marie Claire, LOVE, UK Esquire, and many more. In 2006, she was the runner-up in Britain’s Next Top Model (cycle 2) and also won Strictly Come Dancing in 2013. Abbey has also appeared in several other TV shows such as The Chris Moyles Show, Friday Night with Jonathan Ross, GMTV, This Morning, and Hell’s Kitchen. In 2015, she was announced as the host of Britain’s Next Top Model. 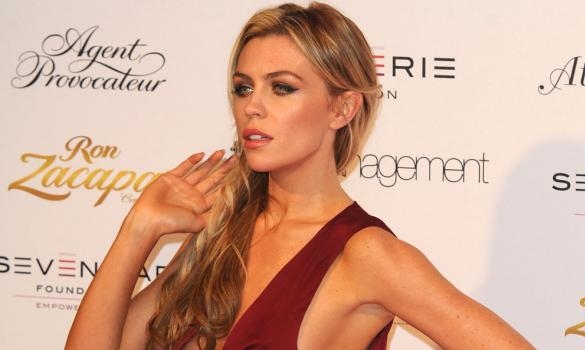 Abbey has a total of 3 siblings, out of which two are listed above. Abbey is oldest of all.

Her career is managed by Jonathan from Hackford Jones PR. 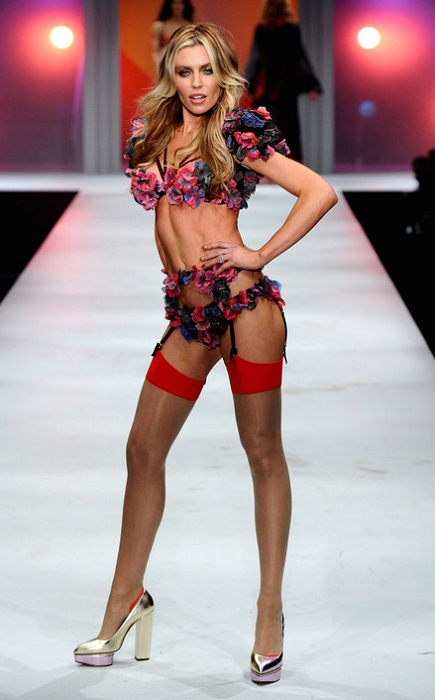 She has done an advertising campaign for lingerie designer, Pussy Glamore.

Exposing herself by doing lingerie shoots and the wife of the footballer, Peter Crouch.

She debuted on television with a guest appearance on the TV series Richard & Judy in an episode dated July 20, 2006.

Abigail walked the runway for Christian Audigier’s “Ed Hardy” in 2007.

She has walked on the runway in Resort 2011 show for Giles Deacon.

She again walked for the same brand in Ready to Wear – Spring / Summer 2011.

Abbey says she has not stepped into the gym for many years. Since 2006, she didn’t go into any of the gyms. She only stays fit by doing horse riding. She revealed to Closer Online –

“I’ve got a horse I ride most days so that’s really good exercise for your stomach and toning your legs and stuff.”

Blessed with a good figure, She also eats basic and fresh food. Abbey drinks ample amount of water, though. She always makes sure to get enough sleep.

In February 2015, she revealed to Glamour that her only workout at that time was Bootcamp Pilates at Belsize Studio. 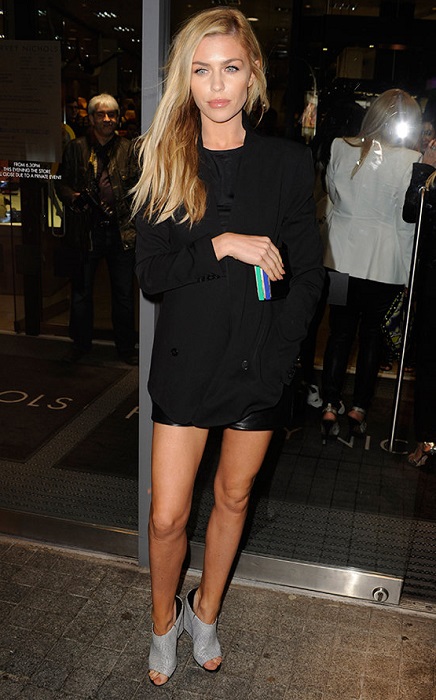